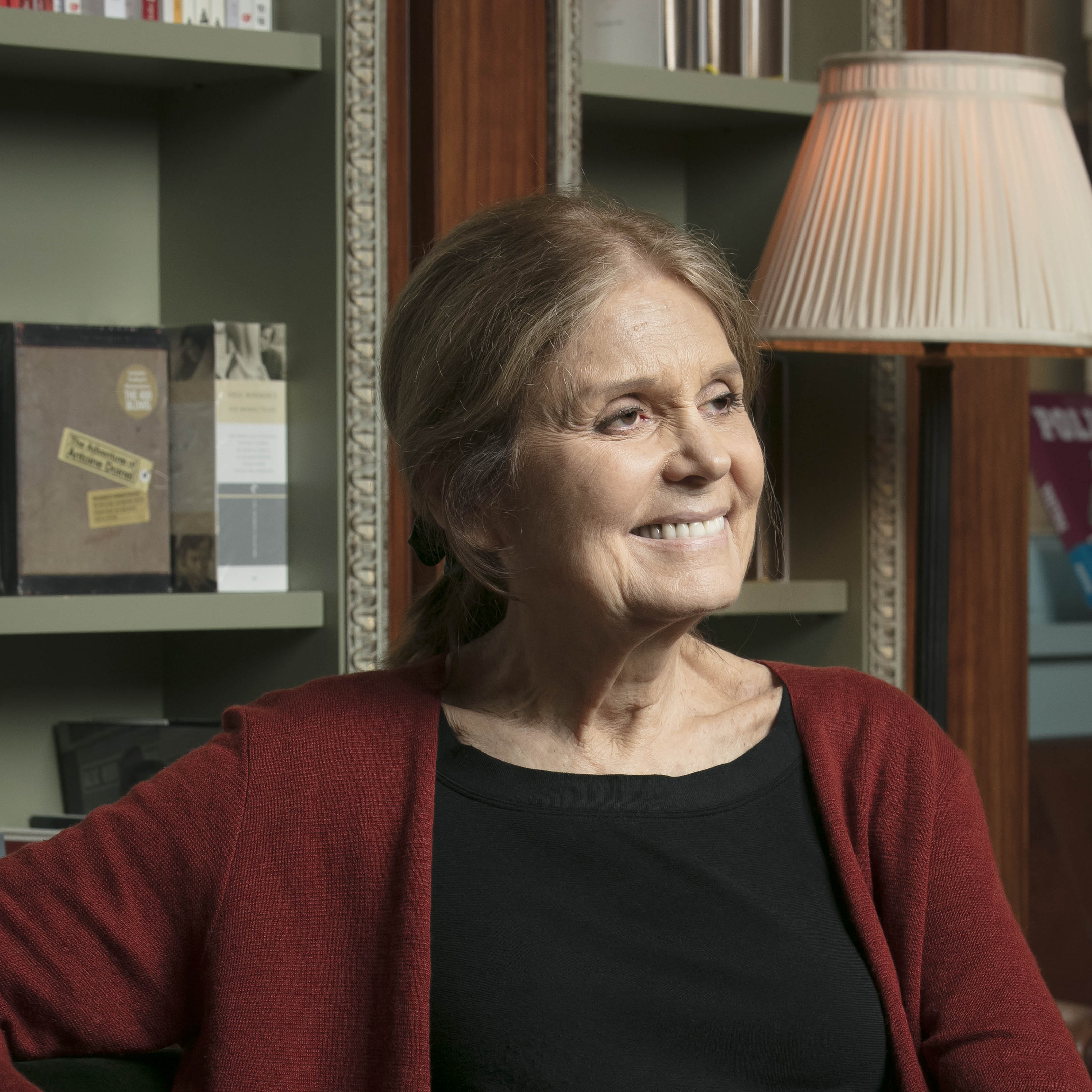 Gloria Steinem (she/her/hers) (GLO-REE-AH STINE-EM)  is a writer, lecturer, political activist, and feminist organizer. She travels in this and other countries as an organizer and lecturer and is a frequent media spokeswoman on issues of equality. She is particularly interested in the shared origins of sex and race caste systems, gender roles and child abuse as roots of violence, non-violent conflict resolution, the cultures of indigenous peoples, and organizing across boundaries for peace and justice. She now lives in New York City, and is the author of the travelogue My Life on the Road.

In 1972, she co-founded Ms. magazine and remained one of its editors for fifteen years. She continues to serve as a consulting editor for Ms., and was instrumental in the magazine’s move to join and be published by the Feminist Majority Foundation. In 1968, she had helped to found New York Magazine, where she was a political columnist and wrote feature articles. As a freelance writer, she was published in Esquire, The New York Times Magazine, and women’s magazines as well as for publications in other countries. She has produced a documentary on child abuse for HBO, a feature film about the death penalty for Lifetime, and been the subject of profiles on Lifetime and Showtime.

Her books include the bestsellers My Life on the Road, Revolution from Within: A Book of Self-Esteem, Outrageous Acts and Everyday Rebellions, Moving Beyond Words, and Marilyn: Norma Jean (on the life of Marilyn Monroe), and in India, As If Women Matter.  Her most recent book, The Truth Will Set You Free, But First It Will Piss You Off!, was released in October 2019. Her writing also appears in many anthologies and textbooks, and she was an editor of Houghton Mifflin’s The Reader’s Companion to U.S. Women’s History.

Ms. Steinem helped to found the Women’s Action Alliance, a pioneering national information center that specialized in nonsexist, multiracial children’s education, and the National Women’s Political Caucus, a group that continues to work to advance the numbers of pro-equality women in elected and appointed office at a national and state level. She also co-founded the Women’s Media Center in 2004. She was president and co-founder of Voters for Choice, a pro-choice political action committee for twenty-five years, then with the Planned Parenthood Action Fund when it merged with VFC for the 2004 elections. She was also co-founder and serves on the board of Choice USA (now URGE), a national organization that supports young pro-choice leadership and works to preserve comprehensive sex education in schools. She is the founding president of the Ms. Foundation for Women, a national multi-racial, multi-issue fund that supports grassroots projects to empower women and girls, and also a founder of its Take Our Daughters to Work Day, a first national day devoted to girls that has now become an institution here and in other countries. She was a member of the Beyond Racism Initiative, a three-year effort on the part of activists and experts from South Africa, Brazil and the United States to compare the racial patterns of those three countries and to learn cross-nationally. She is currently working with the Sophia Smith Collection at Smith College on documenting the grassroots origins of the U.S. women’s movement, and on a Center for Organizers in tribute to Wilma Mankiller, Principal Chief of the Cherokee Nation. As links to other countries, she helped found Equality Now, Donor Direct Action, and Direct Impact Africa. 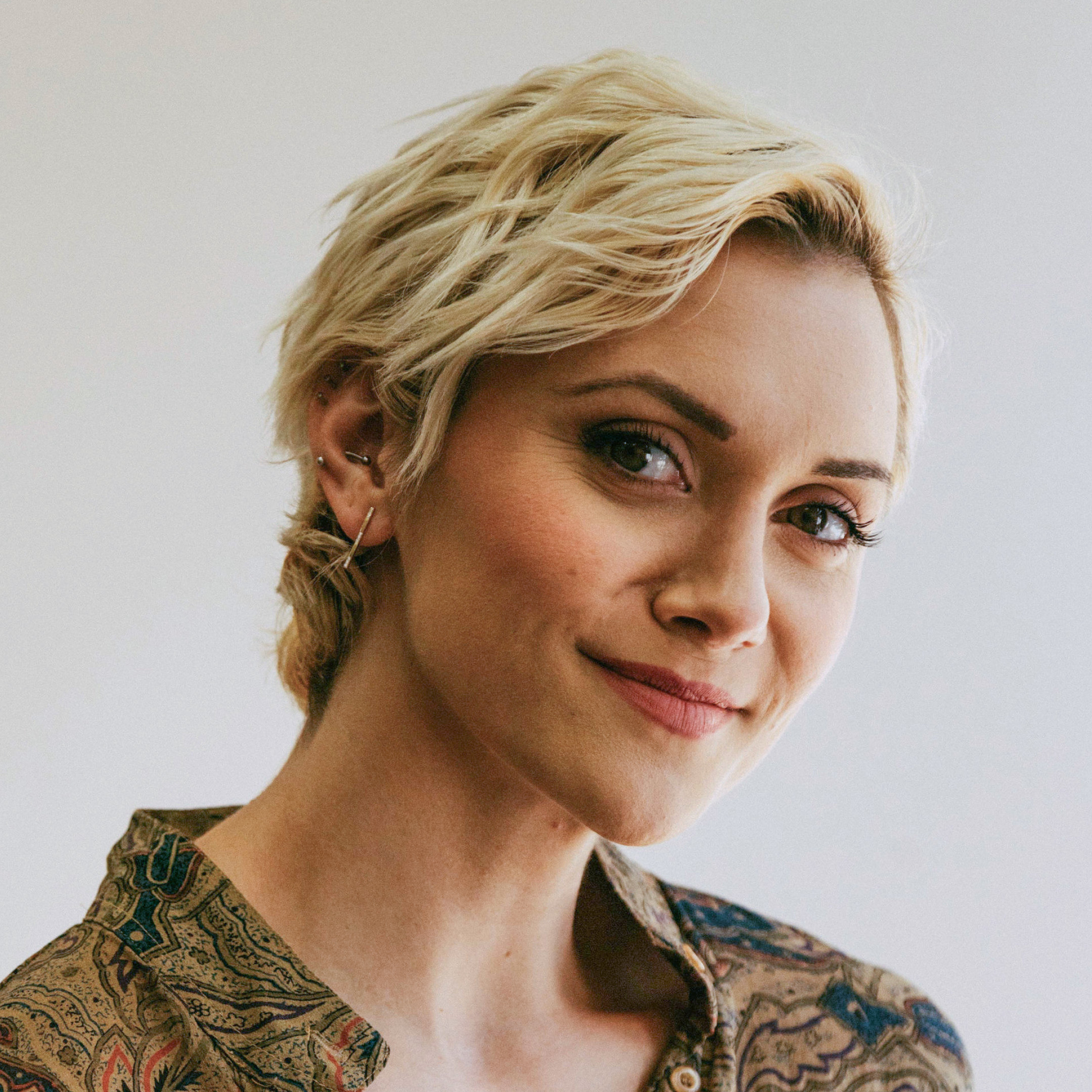 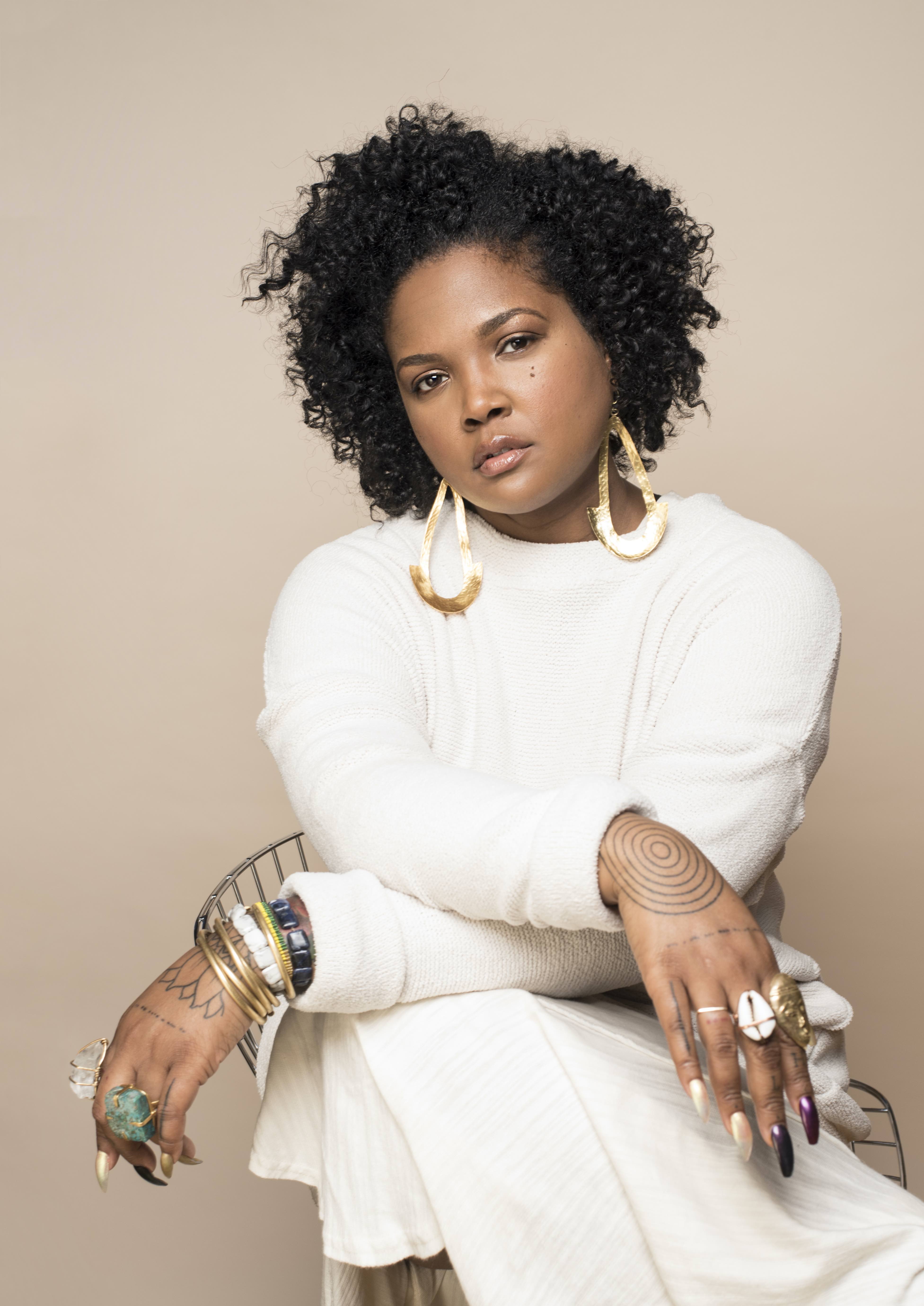 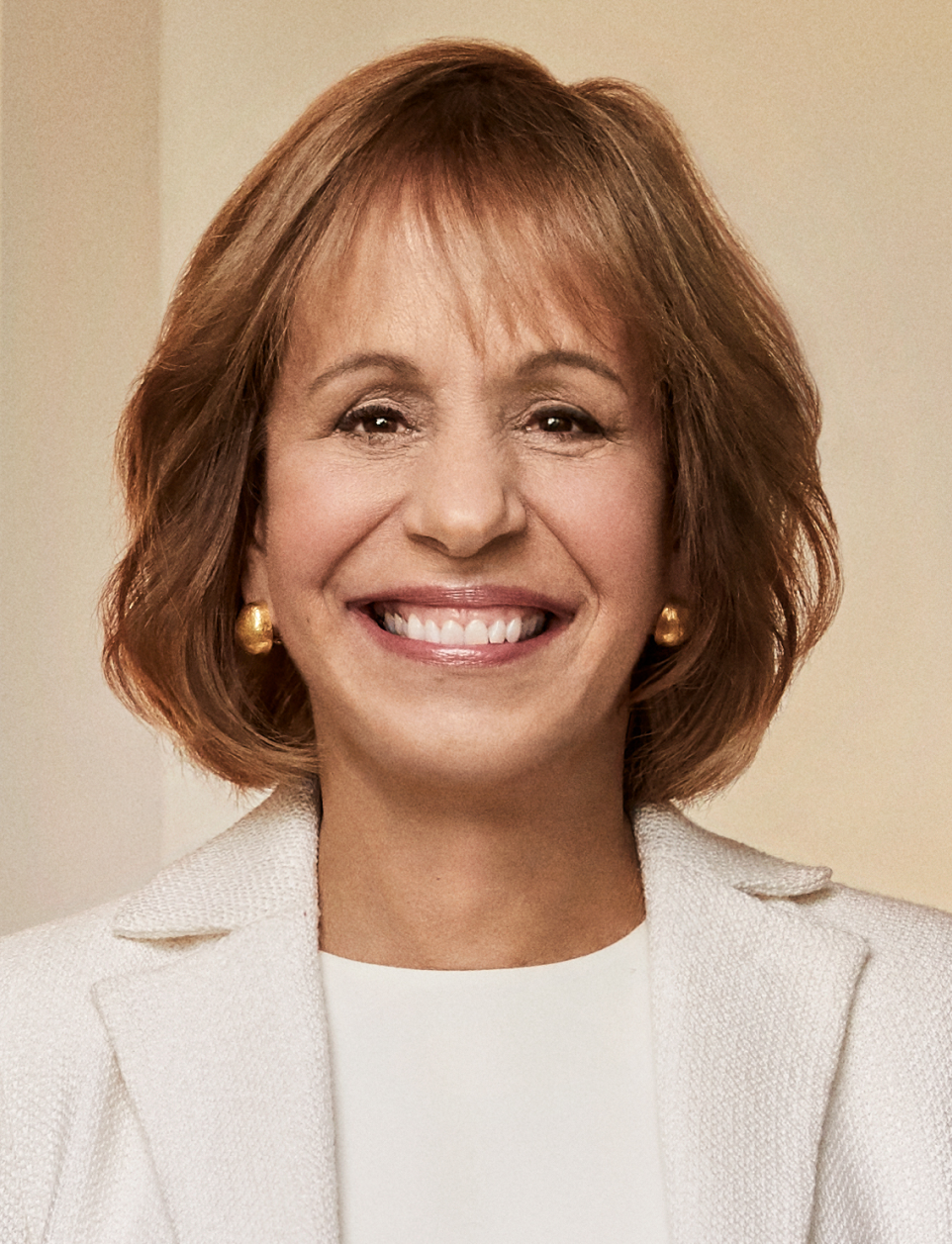 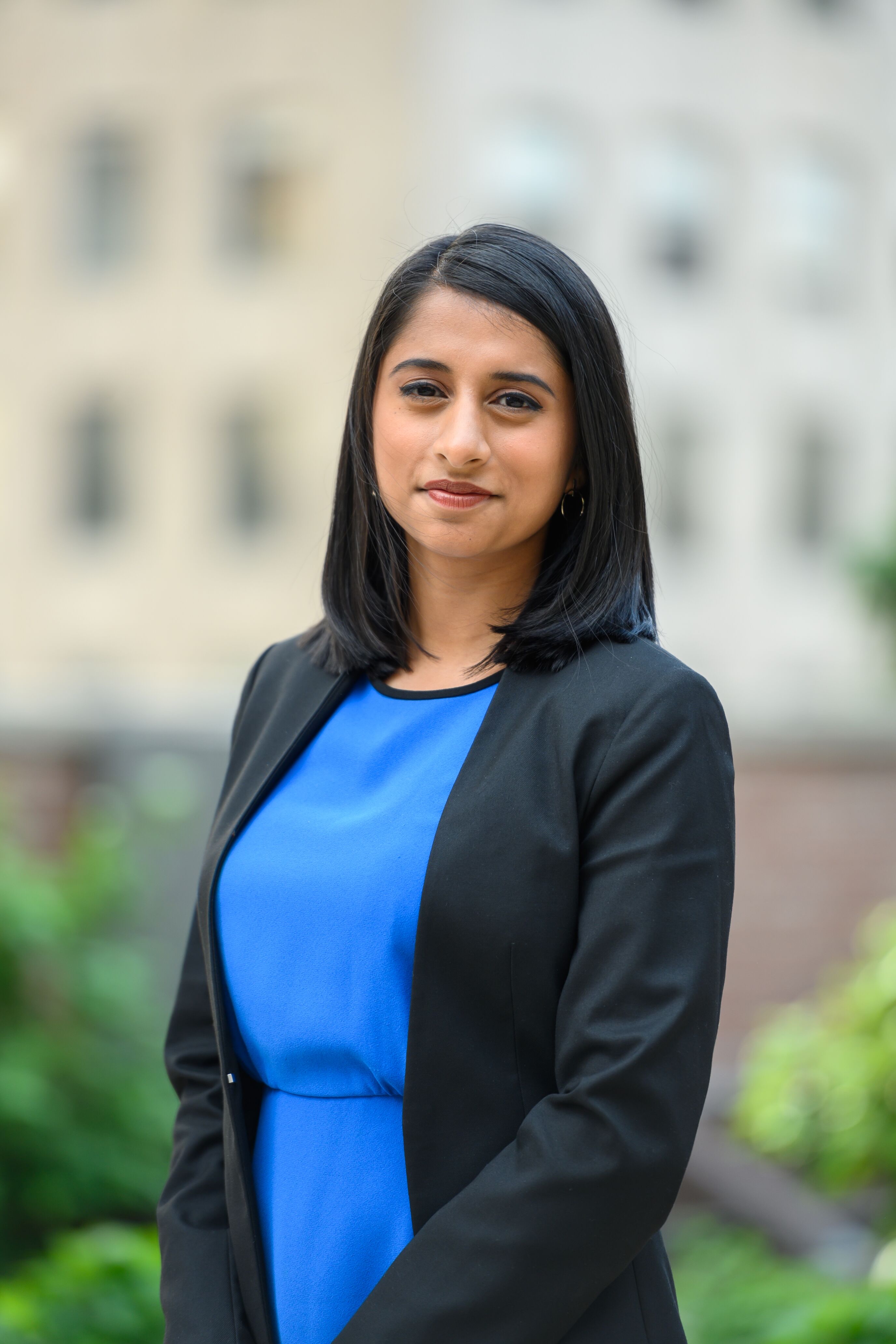 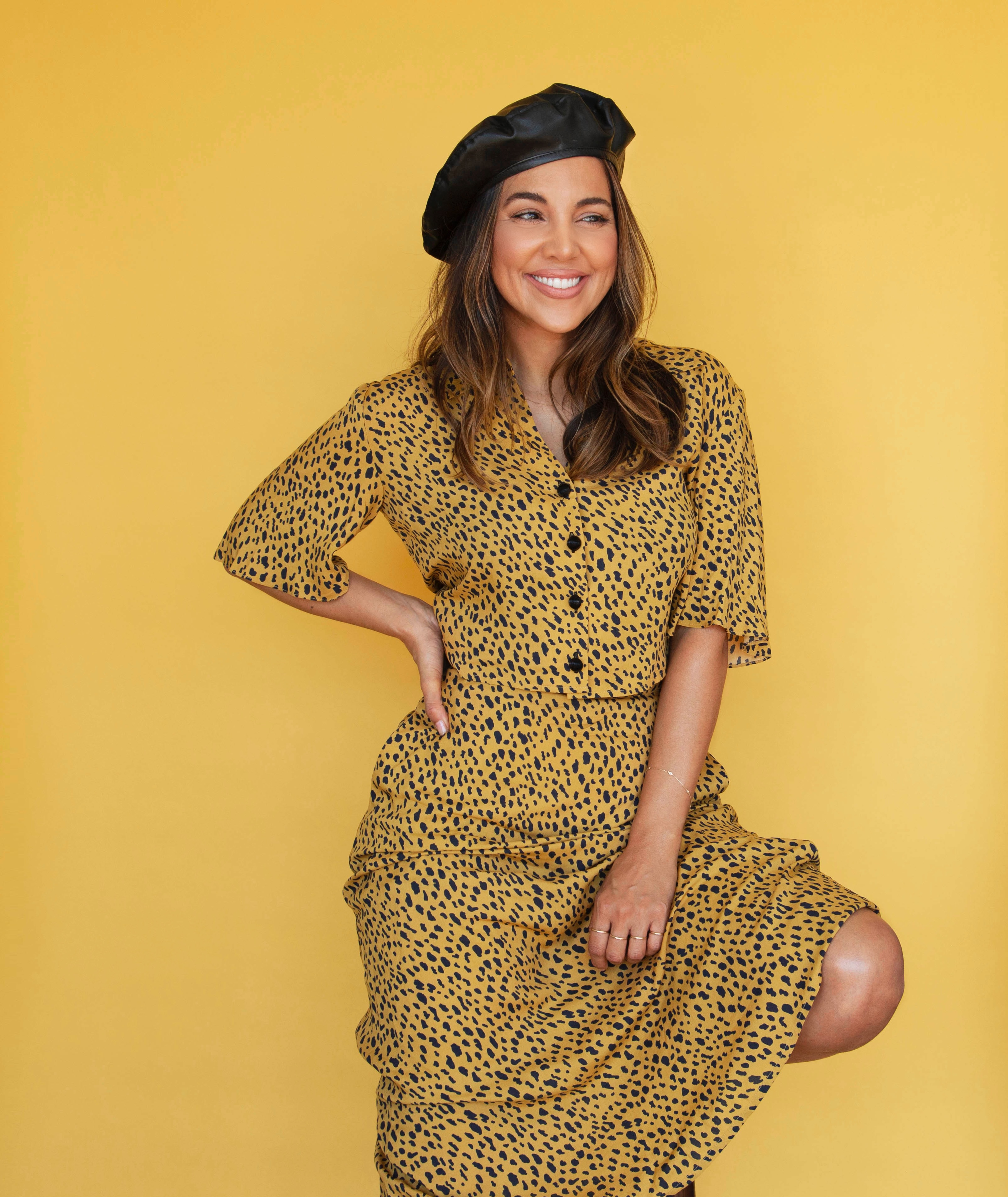 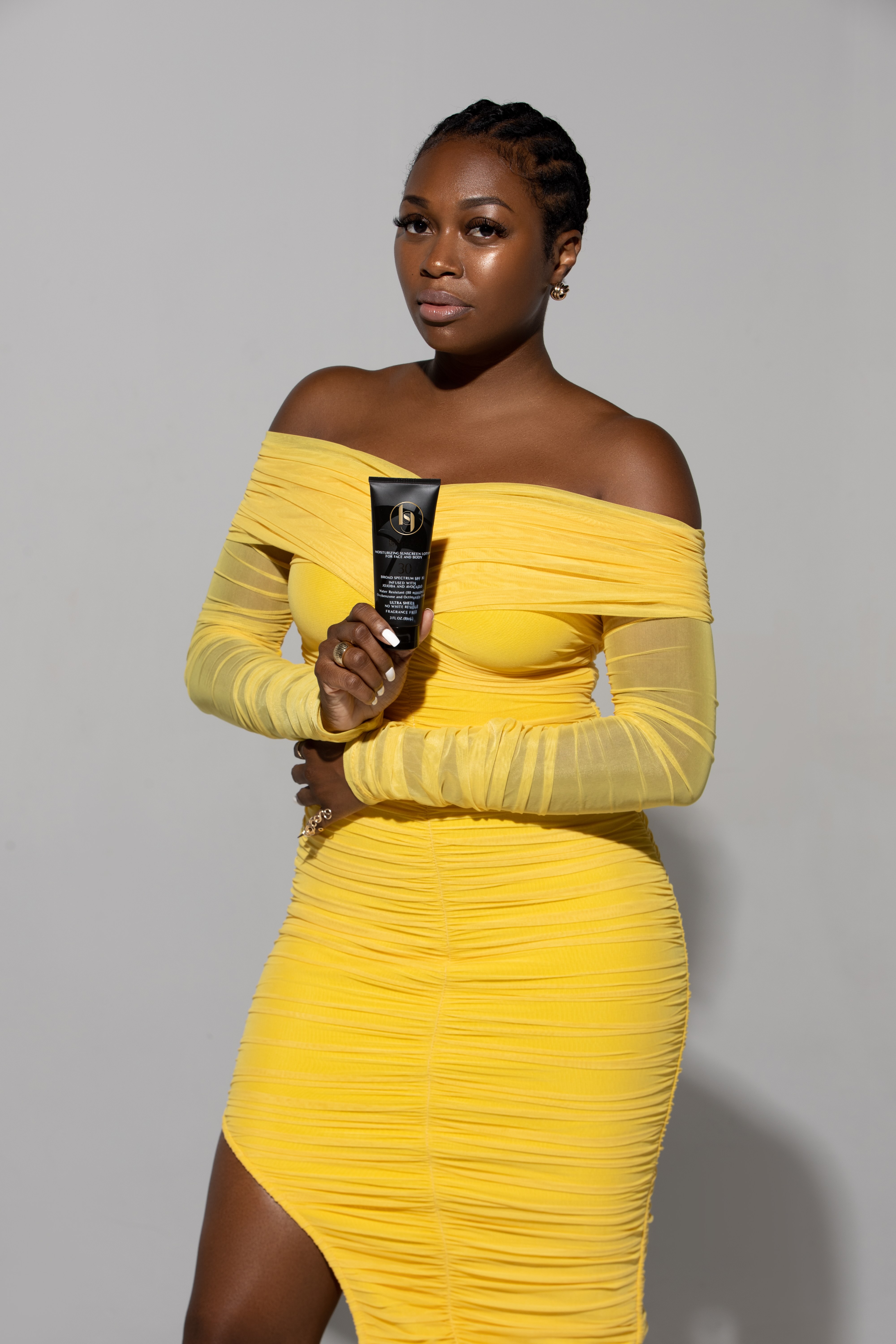 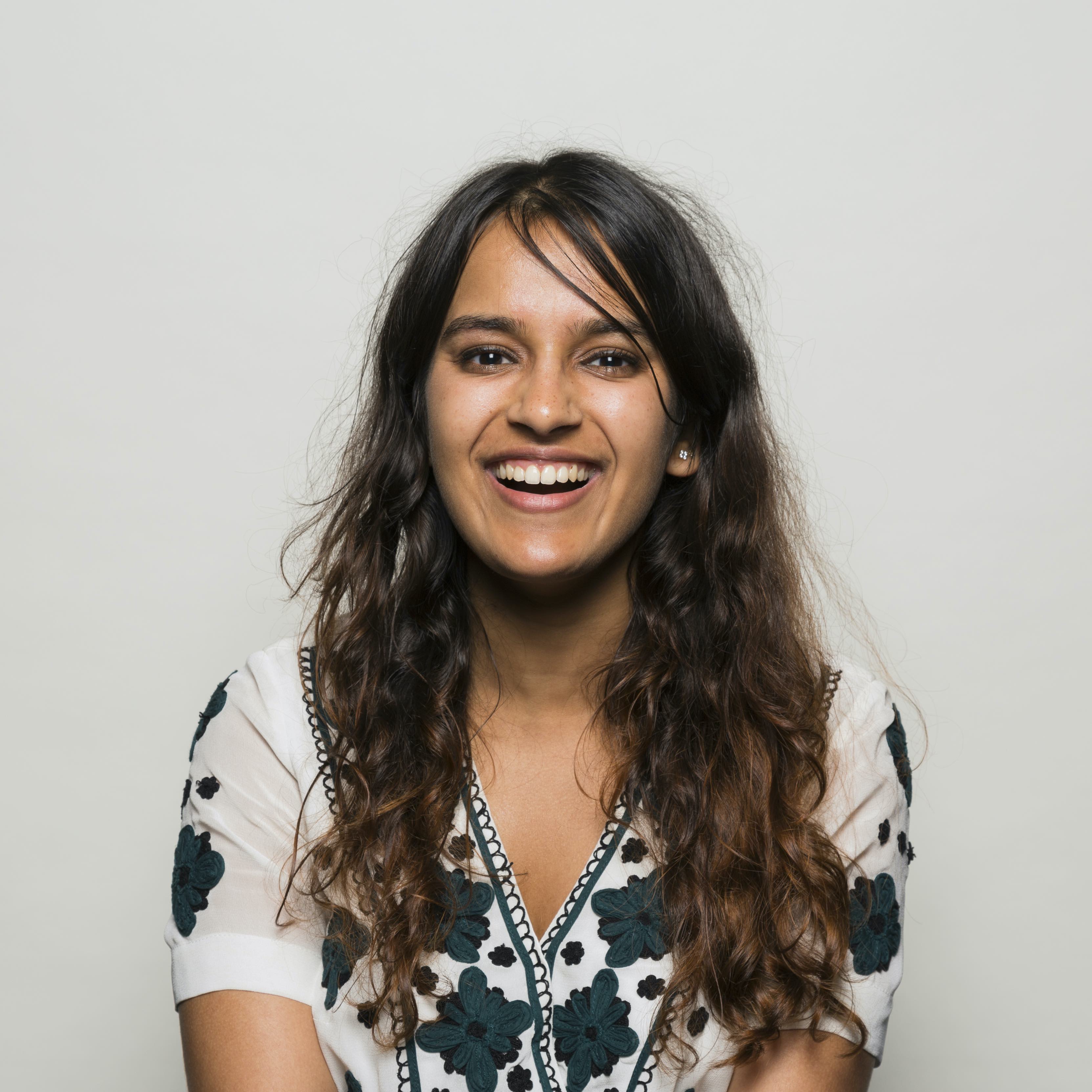 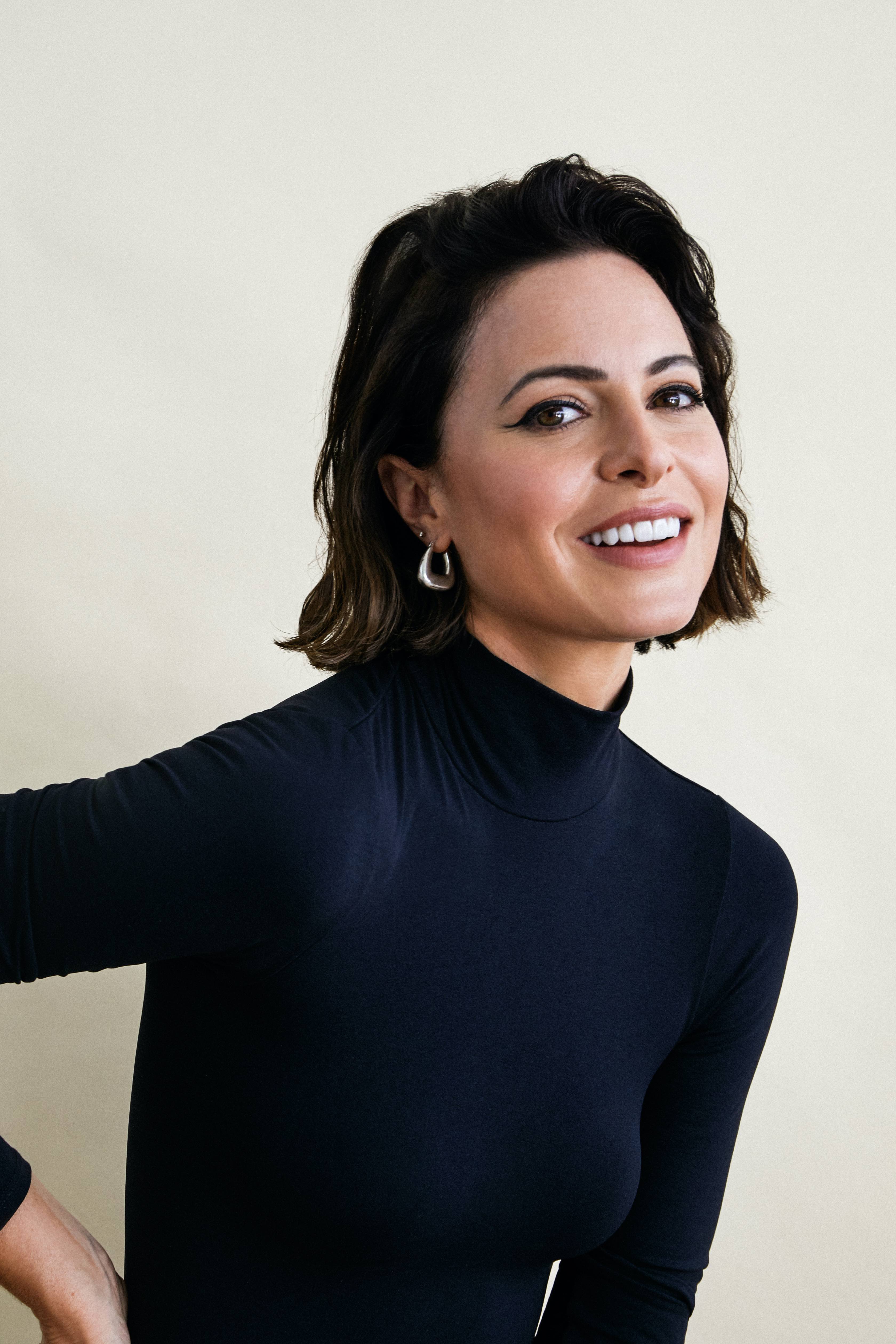 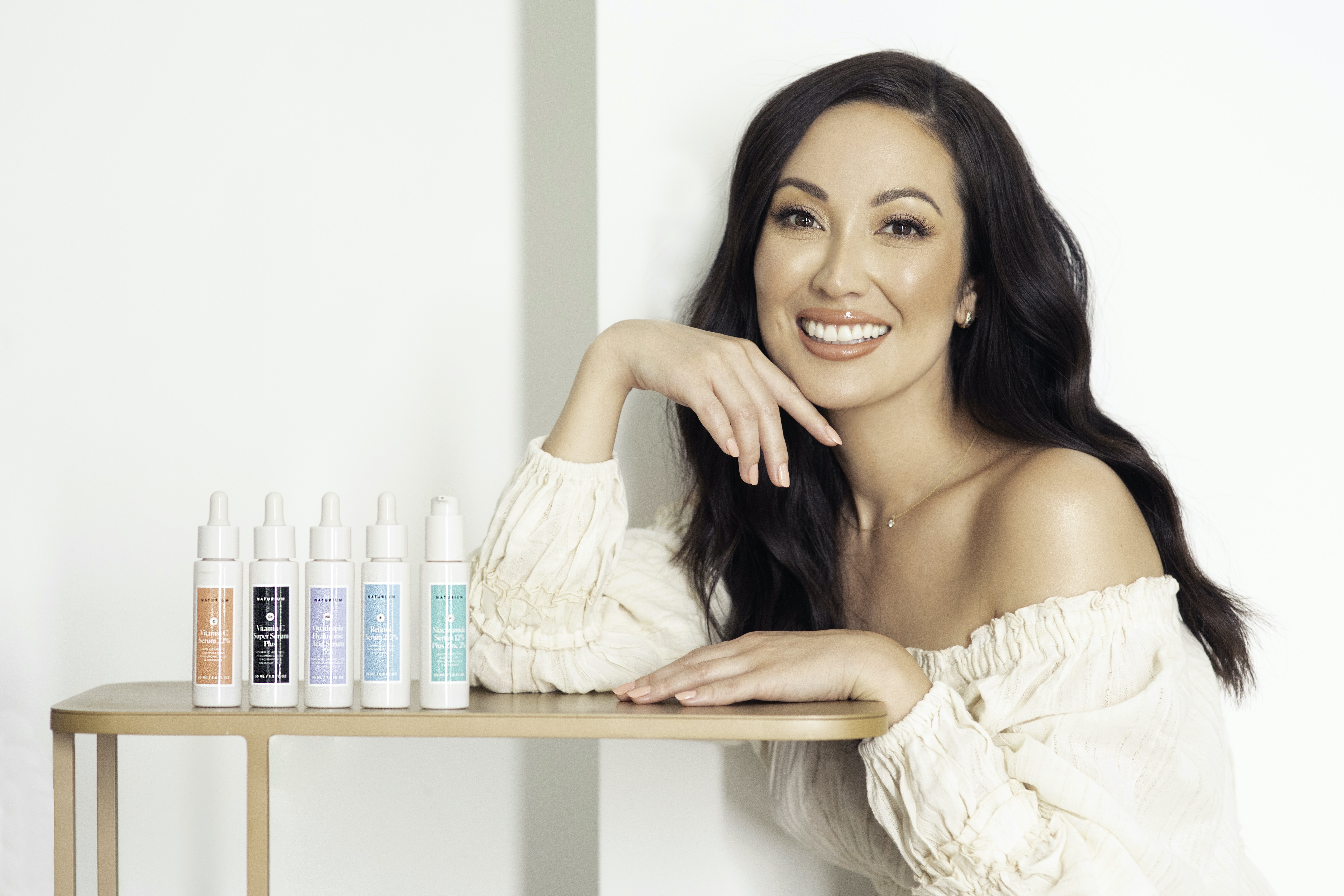 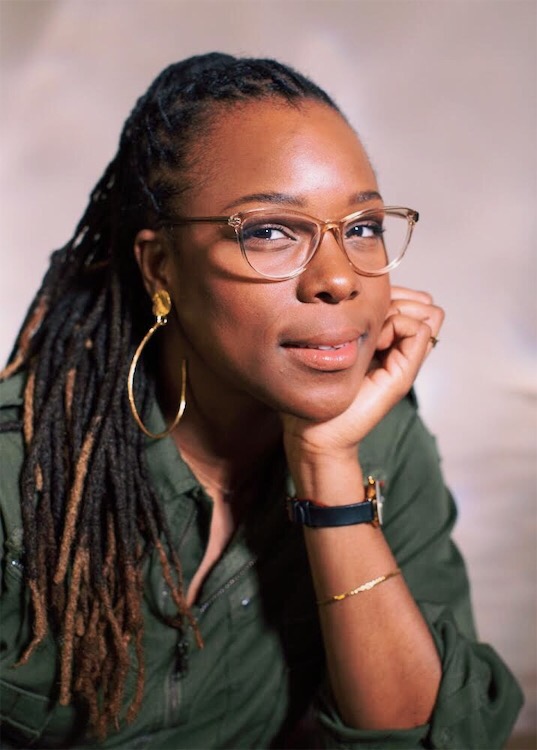