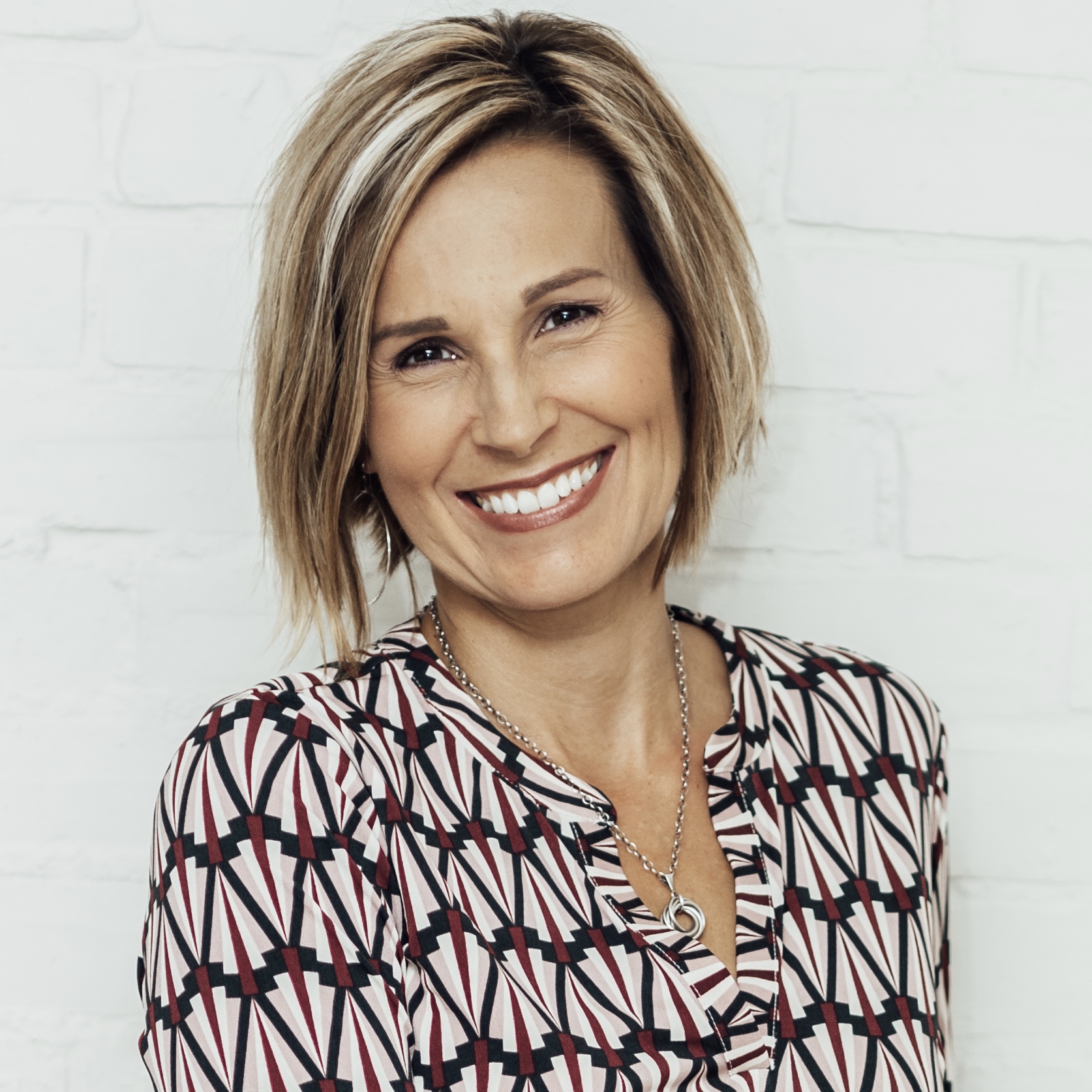 Tammy Nelson (she/her/hers) is the founder and CEO of CONQUERing, a global jewelry brand on a mission to help its customers feel empowered. Her company has grown into a multi-million dollar business in just two years and has been featured in BuzzFeed, Beauty News NYC & Fashion Magazine. Nelson holds seven patents and three trademarks. She has been featured in Authority Magazine's "Social Impact Heroes" Series. Through their CONQUERcares Program, her company donates a portion of its profits to organizations who share their passion for empowering others and, through its Make Waves Program, recognizes young changemakers who are creating waves of positive change in their communities. Besides running her own business, she is currently the CMO of an insurance company and has served in similar roles at three Fortune 500 companies during her career. She was named Chief Marketing Officer of the Year and was selected for a Women in Insurance Leadership Award, which honors the most dynamic female leaders in the insurance industry. She has a Master of Business Administration degree from the Carlson School of Management at the University of Minnesota and a bachelor’s degree in advertising and economics from the University of Wisconsin, Eau Claire. In her free time, Tammy loves to spend time with her husband and three children. She especially enjoys boating, traveling and attending Broadway shows. She is even on the producing team for a Broadway-bound musical about – you guessed it – empowerment.