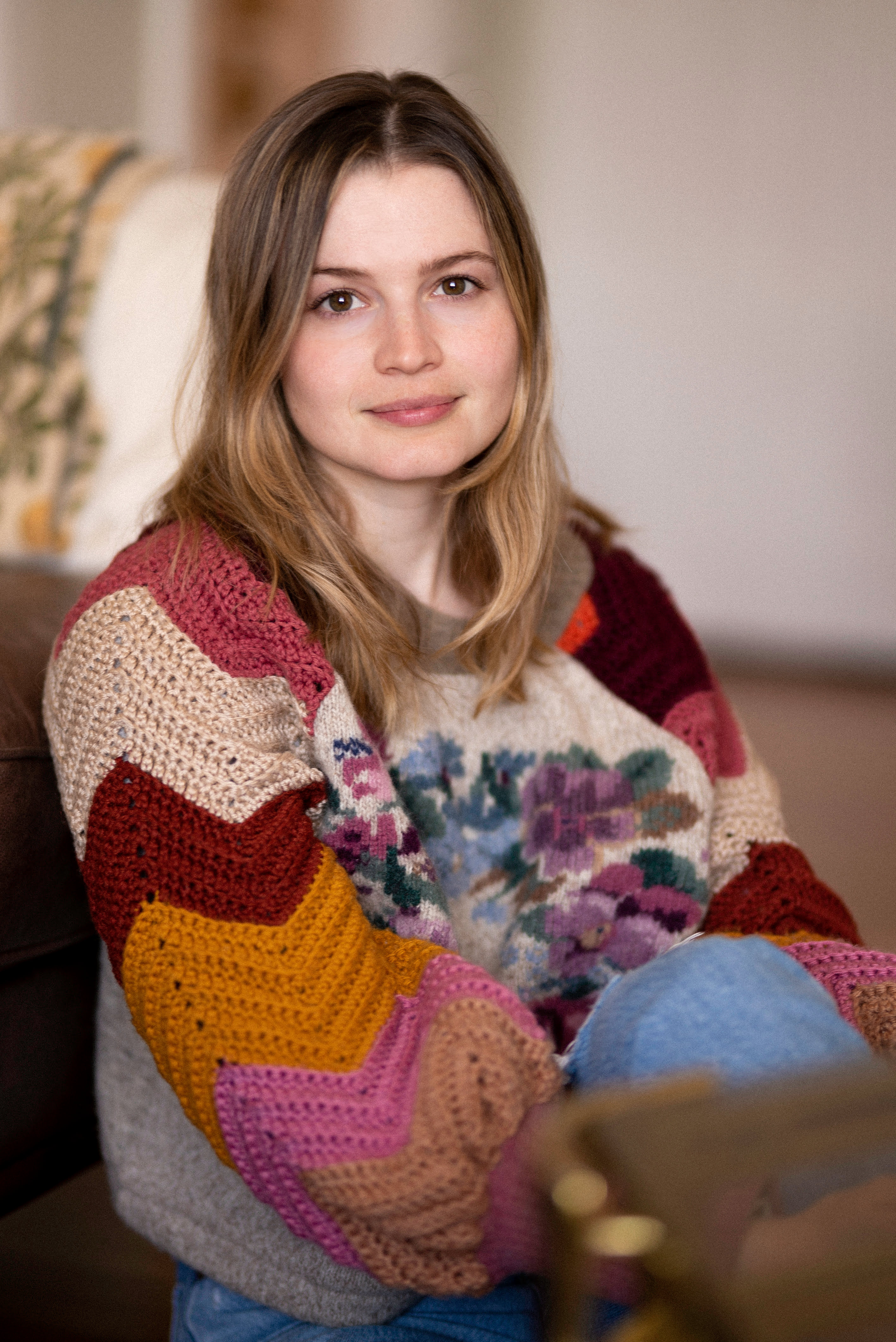 Meganne is a film and tv actress on the rise appearing in hit TV shows such as CW’s “Supernatural,” CW’s “DC’s Legends of Tomorrow,” Starz’ “Black Sails,” and the award-winning National Geographic “Saints and Strangers.” She has appeared in films such as “The Challenger Disaster” with William Hurt and is probably most known for her role as ‘Rachel’ in “The Kissing Booth” movies (Netflix). Born in Johannesburg, South Africa to an Australian mom and South African dad, she spent her childhood in Nigeria, Sri Lanka, and Switzerland before making her way back to Cape Town for film school. She also received a Bachelor of Arts in Theatre from The Guildford School of Acting. Performing has always been a natural fit for Meganne her entire life. Her goal is to continue to create work that’s dynamic and challenging, with the ability to balance independent projects with mainstream. In her spare time Meganne enjoys working out and staying active with physical activity such as CrossFit to promote mental well-being. She is passionate about speaking up about body image and mental health, along with her own struggles and how she finds balance in life. Meganne co-parents two Sphynx cats, Astro and Blue, and resides in Vancouver, Canada.