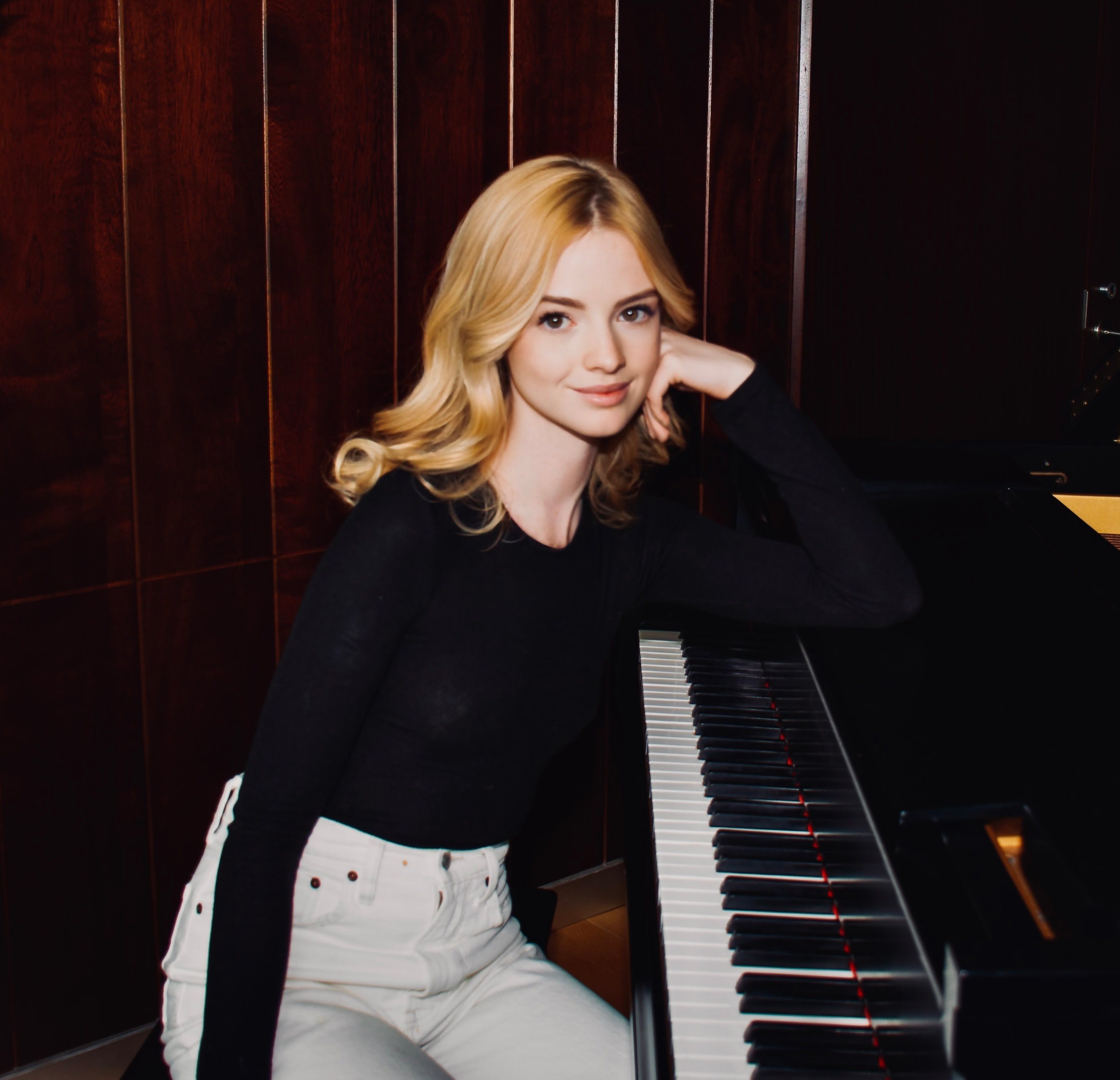 As the CEO and Co-founder of Leda Health, Madison Campbell (she/her) is taking the lead in a holistic vision for sexual assault care. She herself survived sexual assault during her college career, and immediately became familiar with the plight of approximately 77% of survivors in the United States who do not report. Existing resources, while groundbreaking and useful in their own right, are not being used to their fullest potential. Having experienced the psychological and social implications of sexual assault firsthand, Madison knew to her dismay that she was not alone. She wondered what made it so difficult for survivors like her to come forward and discovered a web of factors – and, ultimately, that every survivor’s experience is different. From intersecting identities to economic circumstances, the decision to seek aid in the aftermath of assault is affected by a multitude of conditions. Madison determined that all survivors, regardless of their backgrounds, deserve autonomy and access to post-assault resources. She has always believed wholeheartedly in social entrepreneurship and the responsibility of the private sector in solving the world’s most vexing problems. She feels that companies have a unique opportunity to innovate for the common good. With her education in epidemiology and mathematical modeling, along with a personal take on the gaps in sexual assault care and numerous accolades for navigating the startup landscape, Madison has gone forward to build a company and team dedicated to assuring all survivors have equitable access to healing. She has been featured by Forbes 30 Under 30, CES Innovations, and SXSW among others.