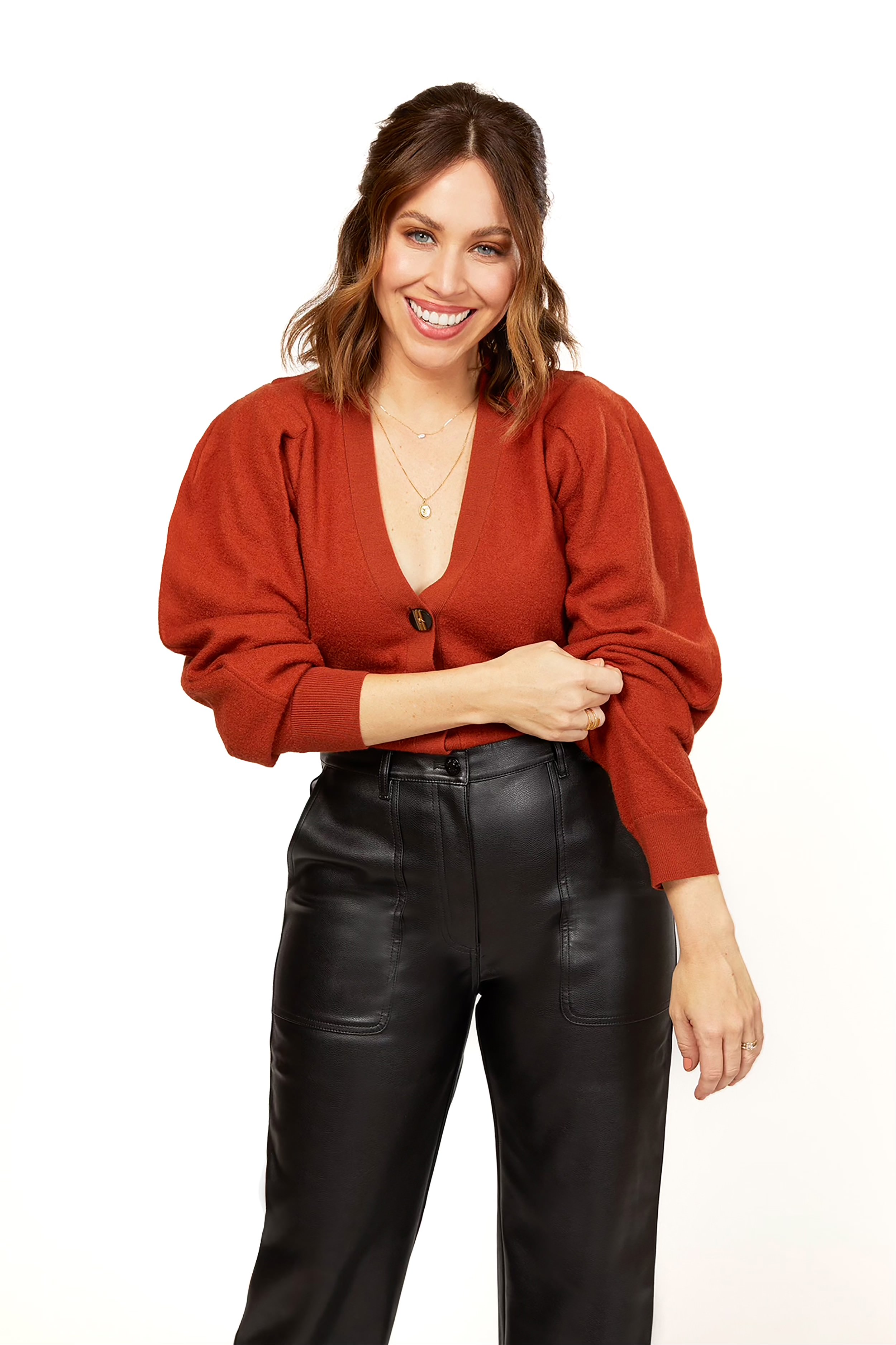 Jaclyn Johnson created her career. A powerhouse entrepreneur, by the time she was 28, Johnson had sold her first business, invested in multiple female-owned startups, and launched her second multi-million dollar company, Create & Cultivate @createcultivate. Johnson recognized a gap in conversations, resources, events, and community for female millennial entrepreneurs and responded with a solution, Creative & Cultivate, the wildly popular media platform and nationwide conference. In the process, Jaclyn’s own work-life philosophy, built on the cornerstones of female empowerment, hustling-hard and innovation have propelled her voice to the forefront of the discussion on workplace equality, a new thought-leader for millennial women and Gen-Z-ers on the career come up. This passion for supporting female entrepreneurs has sparked her latest endeavor, New Money Ventures @newmoneyventures, a venture capital firm and brand studio on a mission to fund and build the next generation of game-changing, female-led companies. Named a Forbes 30 Under 30, an Adweek Disruptor, and profiled in Fast Company, the LA Times, Entrepreneur and more, Johnson has earned her way to the frontlines of a workplace revolution at a time when change-agents and disruptors are flexing real influence.