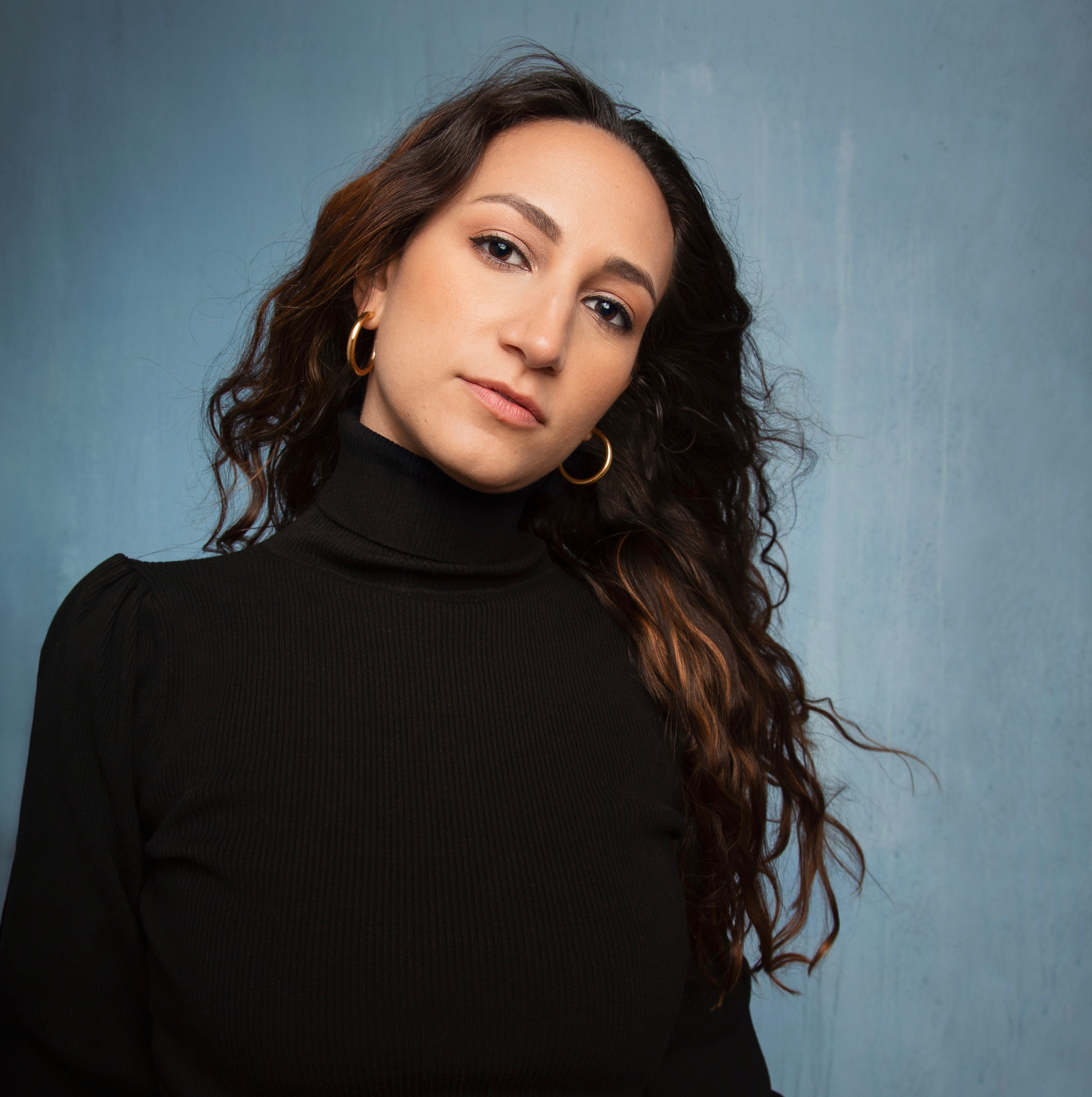 Ester Steinberg started her stand-up journey performing on the lunch tables of her high school in Tampa, Florida. Since then, she has gone on to release a one-hour special on Amazon called "Burning Bush", which received rave reviews from the New York Times, and a chart-topping album, "Hebrew School Dropout". Additionally, she starred in Oxygen's "Funny Girls", was a cast member on Hulu's "Up Early Tonight", and appeared in "The Marvelous Mrs. Maisel", "Gotham Comedy Live", and "Adam Ruins Everything". She also hosts the "Stand Up Mom" podcast, and tours the country with her two-person-one-woman show, "Ester and Eric's One Woman Show".