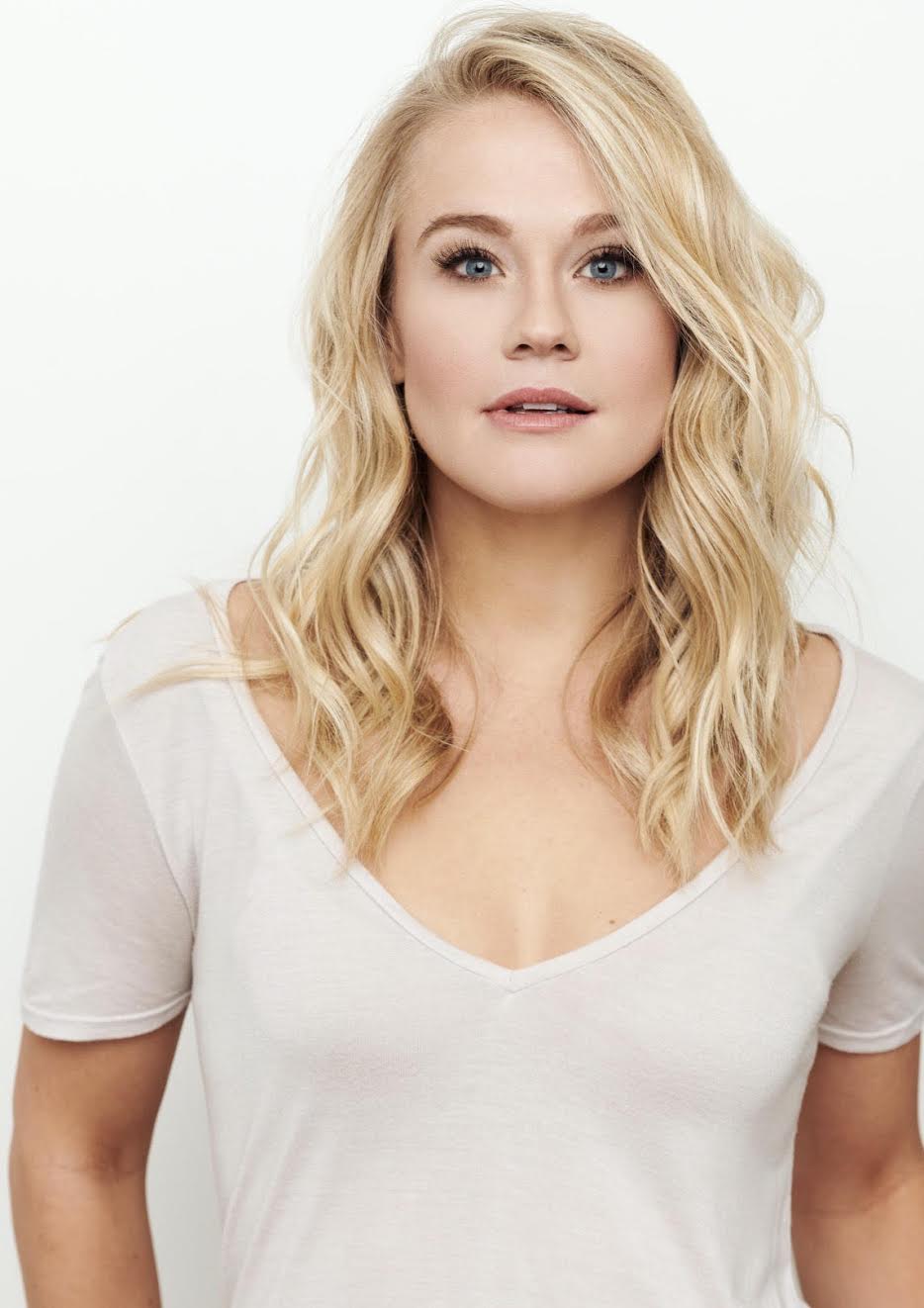 Carrie St. Louis was last seen in the Tony Award-winning musical Kinky Boots on Broadway as Lauren. She is best known for her portrayal of Glinda in Wicked on Broadway and in the national touring company. Carrie opened the Las Vegas company of Rock of Ages at the Venetian Hotel as Sherrie and then went on to play the role on Broadway at the Helen Hayes Theater. She originated the role of Annette in Cruel Intentions off-Broadway and her voice can be heard on the Original Cast Recording which topped the Billboard Broadway chart. Her television credits include roles on Elementary (CBS), Blindspot (NBC), and Younger (TV Land). Her solo show, Something Good, which she debuted at Feinstein's 54 Below, has been performed in cities across the US. A graduate of USC's Thornton School of Music, Carrie is also an esteemed vocal coach with a private vocal studio in New York City (Athecarriestlouisstudio). For more information visit www.carriestlouis.com.