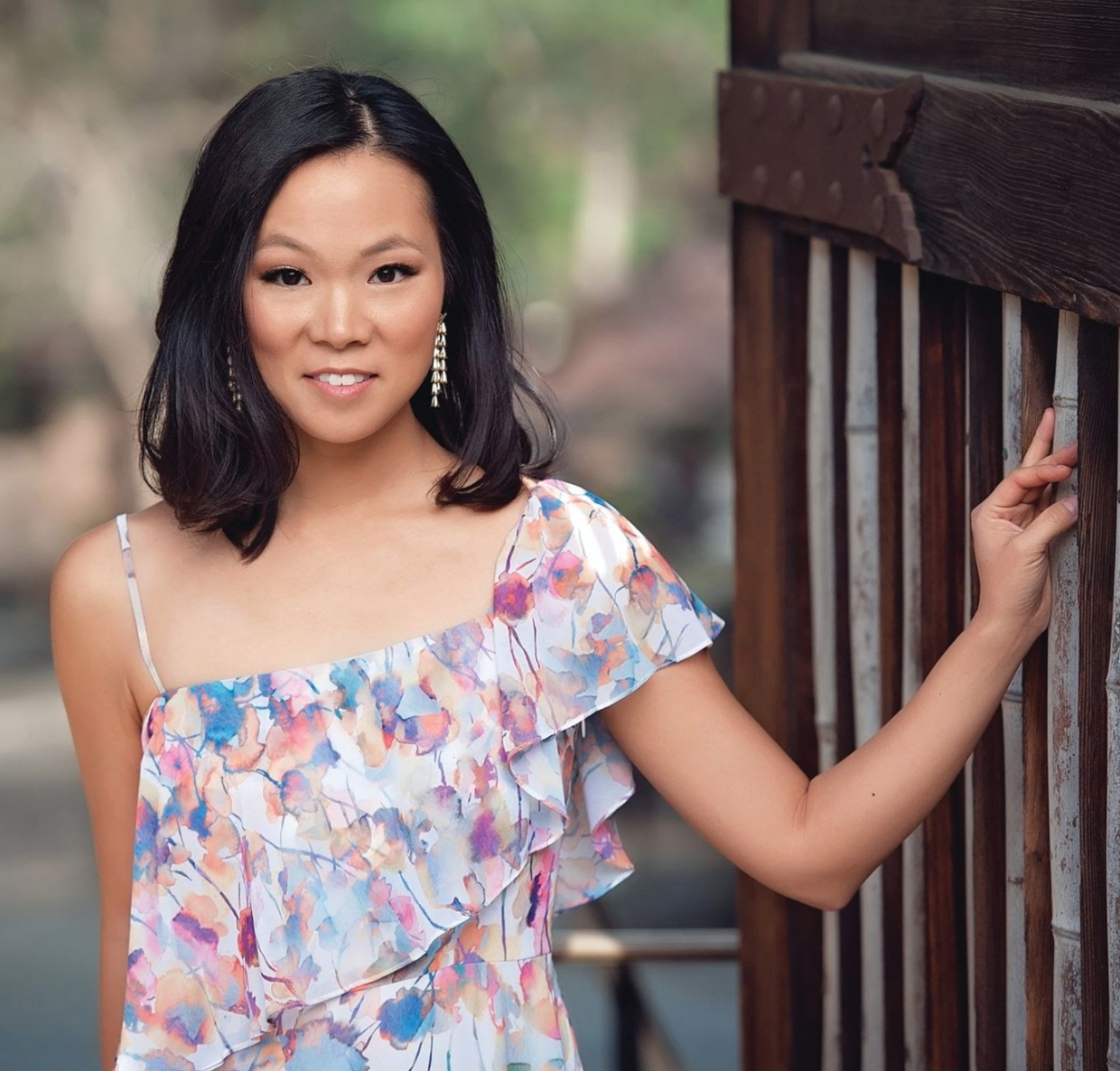 "Abigail Hing Wen has a knack for trying and succeeding at new things." Forbes 2021 Abigail is a New York Times Best Selling Author, rare woman-in-tech leader specializing in artificial intelligence, a new filmmaker as well as a wife and mother of two. She writes and speaks about tech, AI ethics, women's leadership, implicit bias, equity, and transforming culture. Abigail penned the New York Times best selling novel, Loveboat, Taipei (sequel, HarperCollins 2022). She is executive producing the book-to-film adaptation with ACE Entertainment, creators of the Netflix franchise, To All the Boys I’ve Loved Before. She and her work have been profiled in Entertainment Weekly, Forbes, Fortune, Cosmopolitan, NBCNews, Bloomberg, Google Talk and the World Journal, among others. Abigail holds a BA from Harvard, where she took coursework in film, ethnic studies and government. She also holds a JD from Columbia and MFA in writing from Vermont College of Fine Arts. In her career in tech, she has negotiated multibillion dollar deals on Wall Street and in Silicon Valley, worked in venture capital and hosted Intel’s Artificial Intelligence podcast featuring leading industry experts including Andrew Ng, Facebook's Chief AI Scientist Yann LeCun and US Congresswoman Robin Kelly. She also serves with the Partnership on AI. “One of the most respected voices in fairness and AI.” Forbes. Abigail lives with her husband and two sons in the San Francisco Bay Area. Her third novel (2023) explores cognitive differences in Silicon Valley and she is writing her fourth novel and a feature film script based in Silicon Valley, as well as producing a girls-in-tech animated series. For more information: www.abigailhingwen.com Follow IG/Twi: @abigailhingwen