Let’s Get Loud: The Ins and Outs of the Music Industry 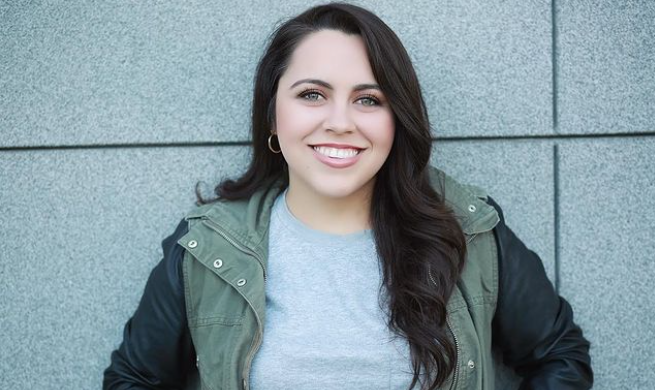 Lauren Alvarez (she/her) is a digital strategist, producer, journalist and curator of music content and culture.

She currently works at Billboard and The Hollywood Reporter as a video producer, where she spearheads, strategizes and produces original video content for both magazines. Four years ago, she first started at the respected media outlets as a content manager, managing video distribution for all major platforms, including the websites, YouTube and Snapchat, and serving as a liaison between editorial and video content.

An expert in music, Lauren has exclusively interviewed the likes of Diddy, Donald Glover and G-Eazy (among others) for Billboard and Forbes. She has served as a writer on Complex's Snapchat docuseries Tekashi69 vs. The World and currently serves as a music contributor at Forbes.

A music and pop culture connoisseur, she's passionate about seeking out overlooked stories and creating content to inspire others to reach their full potential. 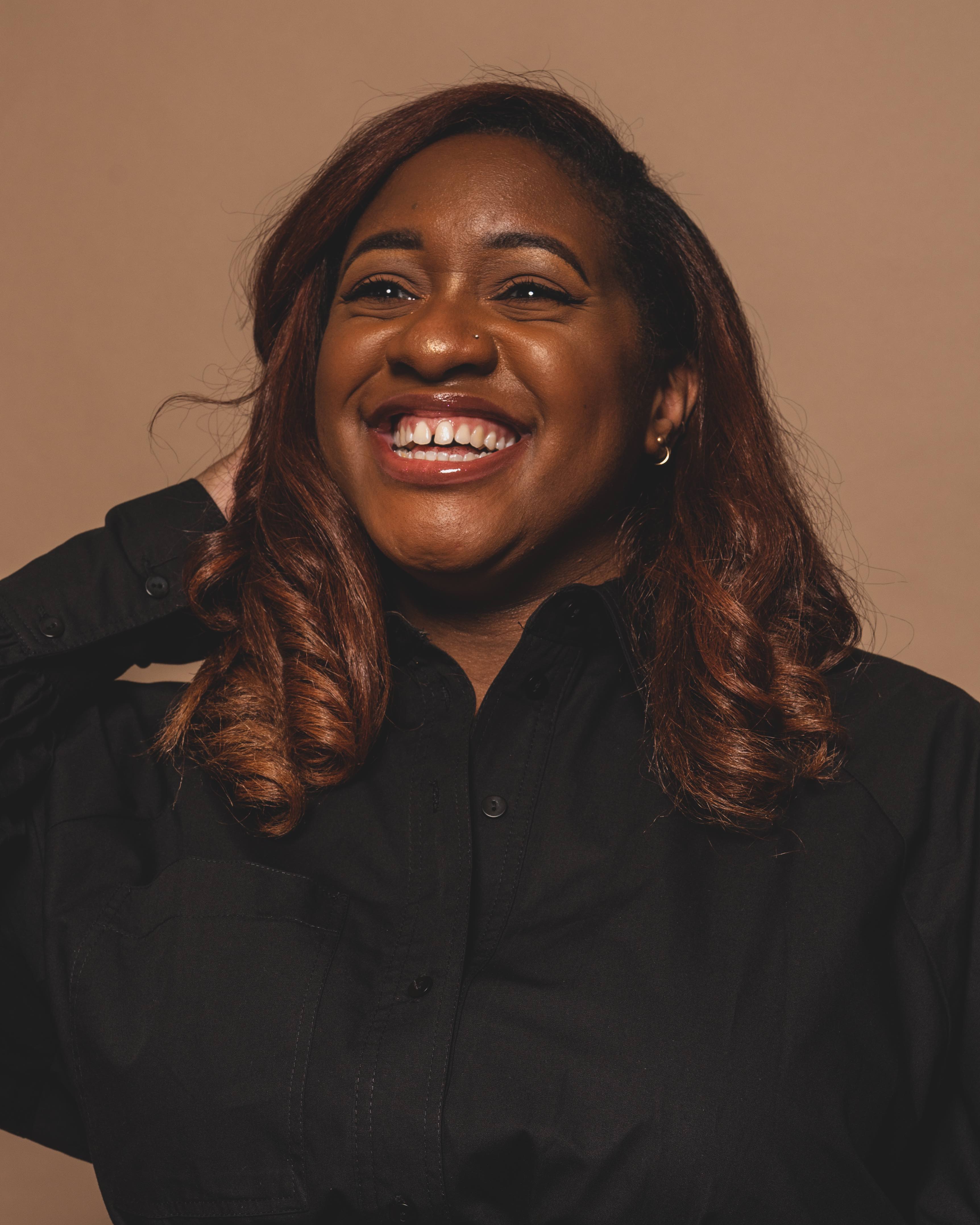 Jamila Wright (she/her) is a millennial Atlanta native and graduate of the University of Miami who currently works at Atlantic Records as a Black Music Digital Marketing Manager. As a part of the Digital Marketing team at Atlantic, she’s worked on projects with Janelle Monáe, the Insecure HBO Season 4 soundtrack, and is instrumental in helping to develop the careers of Atlantic’s R&B roster including Ravyn Lenae, IV Jay, TeaMarrr and Pink Sweat$. Her passion is propelling R&B and female artists forward in the current landscape of today’s music industry and is part of the reason why she started an online platform called She Sounds Like Her, which will be re-launching later in 2021.

Some of her biggest inspirations in music include the QUEEN, Beyoncé, the CEO of Atlantic Records, Julie Greenwald and her mentor and friend Zeena Koda. She hopes that through her work, she can help to give a voice to more young people, but especially women, in music that are a part of the driving force making today’s newest stars.

She has been nominated as a finalist for @Billboard’s “Concert Marketing and Promotion Award” 15 times and has won eight times. Variety has selected Allen to its 2015 and 2018 “Power of Women: New York Impact List,” representing the most powerful women in entertainment.

Prior to starting MAC Presents, Allen owned and operated Nashville/Atlanta-based MAD Booking & Events, which produced more than 100 music festivals across the country including On the Bricks in Atlanta. Allen is currently an adjunct professor at NYU Steinhardt (@nyusteinhardt) and Clive Davis Music Institute of Recorded Music; sits on the board of directors for The Country Music Association; and serves on the advisory board for Berklee College of Music (@berkleecollege). 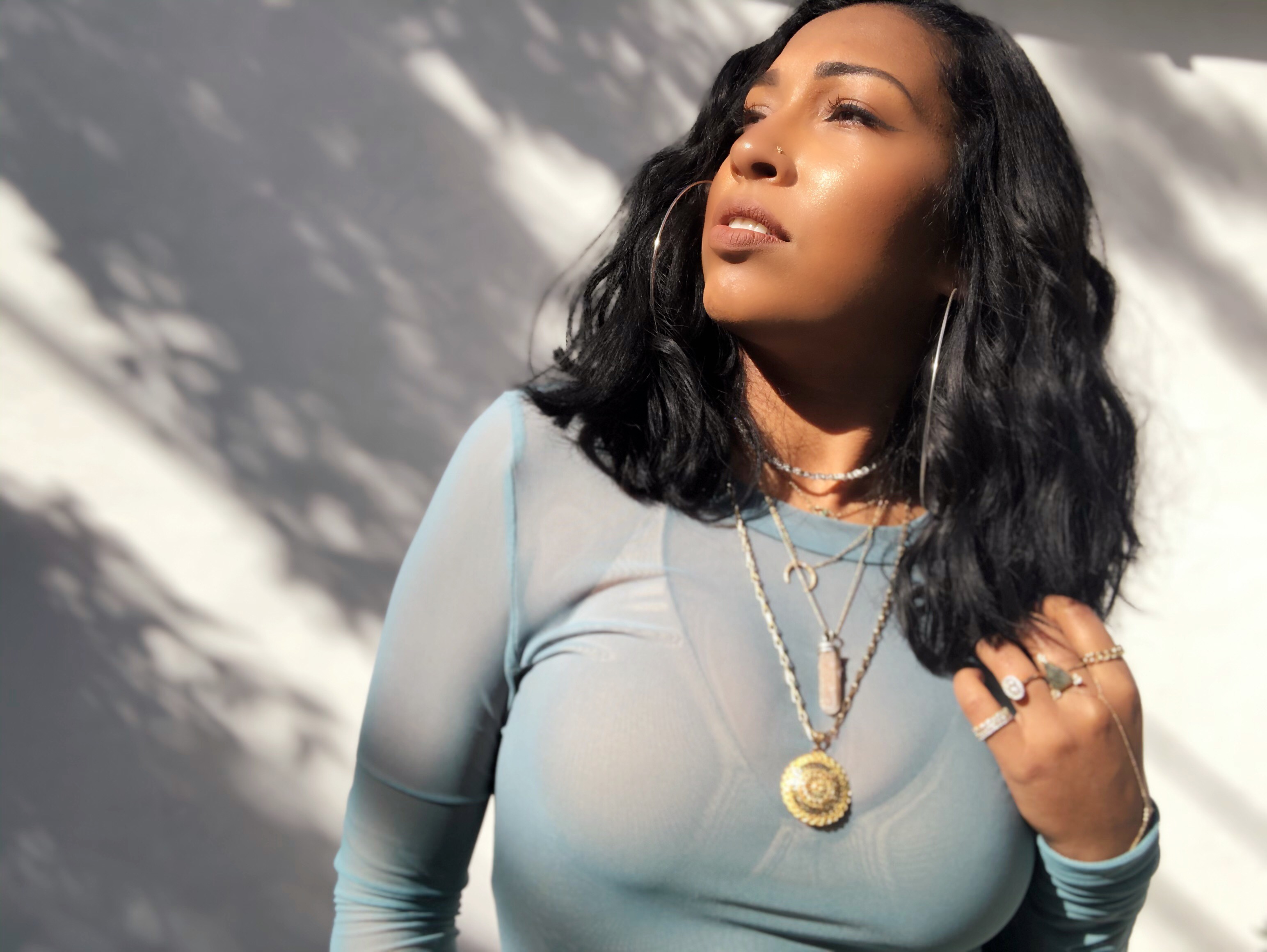 Just like the powerful music itself, Melanie Fiona (she/her) exudes a soulful charm, wit and a genuine story-telling ability that expresses both vulnerability and strength. Her distinctive and powerful voice has captivated the hearts and minds of countless souls domestically and internationally. In 2009, Melanie released her debut album, “The Bridge”. It was the formal introduction of what would become her classic and diverse soulful signature: melodic tales of empowering and emotional truths. The NY Times named the album one of the year’s best R&B releases and iTunes named her Best New R&B/Soul Artist. The album’s breakthrough ballad, “It Kills Me”, topped Billboard’s R&B/Hip-Hop song chart for nine weeks and earned the songstress her first Grammy nomination.

‍
In 2012, the singer released her sophomore project “The MF Life”, which featured fan favorite track “4 AM” and housed collaborations with artists NaS, John Legend, J. Cole and B.o.B. The album reached #1 on the Billboard Top R&B/Hip-Hop Albums chart, and the notable soulful classic “Wrong Side of A Love Song” went on to receive a Grammy Nomination for Best Traditional R&B Performance. Her talent and strength as a songwriter and vocalist caught the attention of Cee-Lo Green, who handpicked Fiona to feature on the feel good hit “Fool For You”, which would go on to earn the pair two Grammy Awards for Traditional R&B Performance and Best R&B Song.


Melanie Fiona has toured with several acclaimed artists including Kanye West, Alicia Keys, Mary J Blige and D'Angelo, and often refers to herself as “The Singing Nurse” on stage, uniting the elements of live music and therapy at her shows and speaking engagements. She has been sought after and solicited by top media companies such as Live Nation and Essence, to bring her uplifting voice and expertise in the areas of meditation and wellness. Esteemed publication, Yoga Journal did a spotlight feature on Melanie Fiona, as one of their “Top Spiritual Musicians to Follow”. In the budding arena of film and television, Melanie was casted to play the iconic Chaka Khan in Season 2 of American Soul, on BET Networks.
As a new mother, budding philanthropist and creative entrepreneur, Melanie's portfolio continues to expand as a championing voice of inspiration at the intersection of Music, Motherhood and Wellness 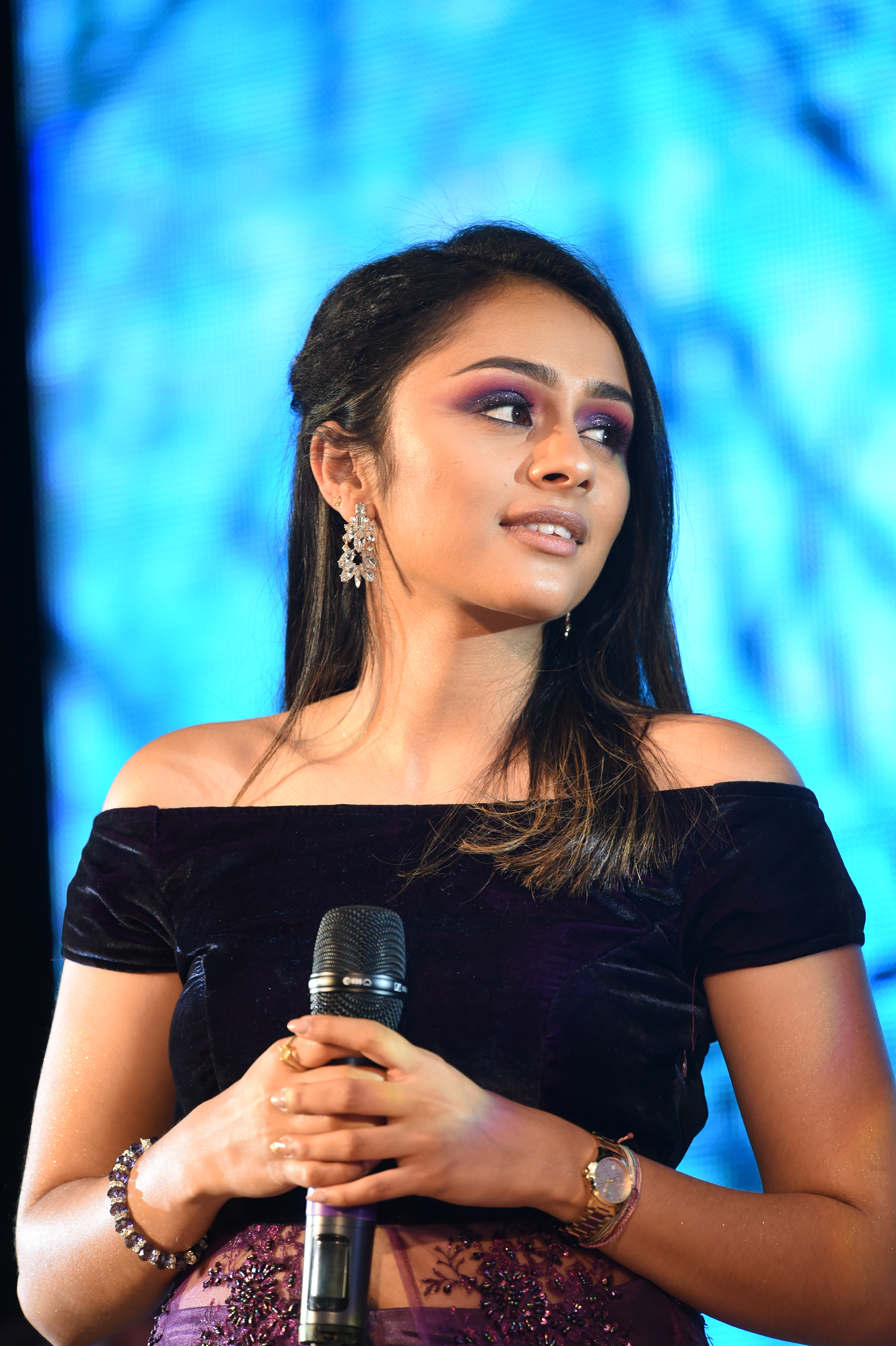 Pragathi Guruprasad is an Indian-American singer, model, and actress based out of Los Angeles, California. After competing on South India's leading music reality show, Super Singer Junior, in 2012, Pragathi began her music career singing for numerous South Indian films, releasing Independent music, and touring the world. Since, Pragathi has become one of the first South Asian faces for numerous popular brands like NYX Cosmetics and Colourpop Cosmetics. Recently, Pragathi made her debut in Hollywood with a cameo in Mindy Kaling's new Netflix show "Never Have I Ever." Pragathi is a graduate of UCLA.