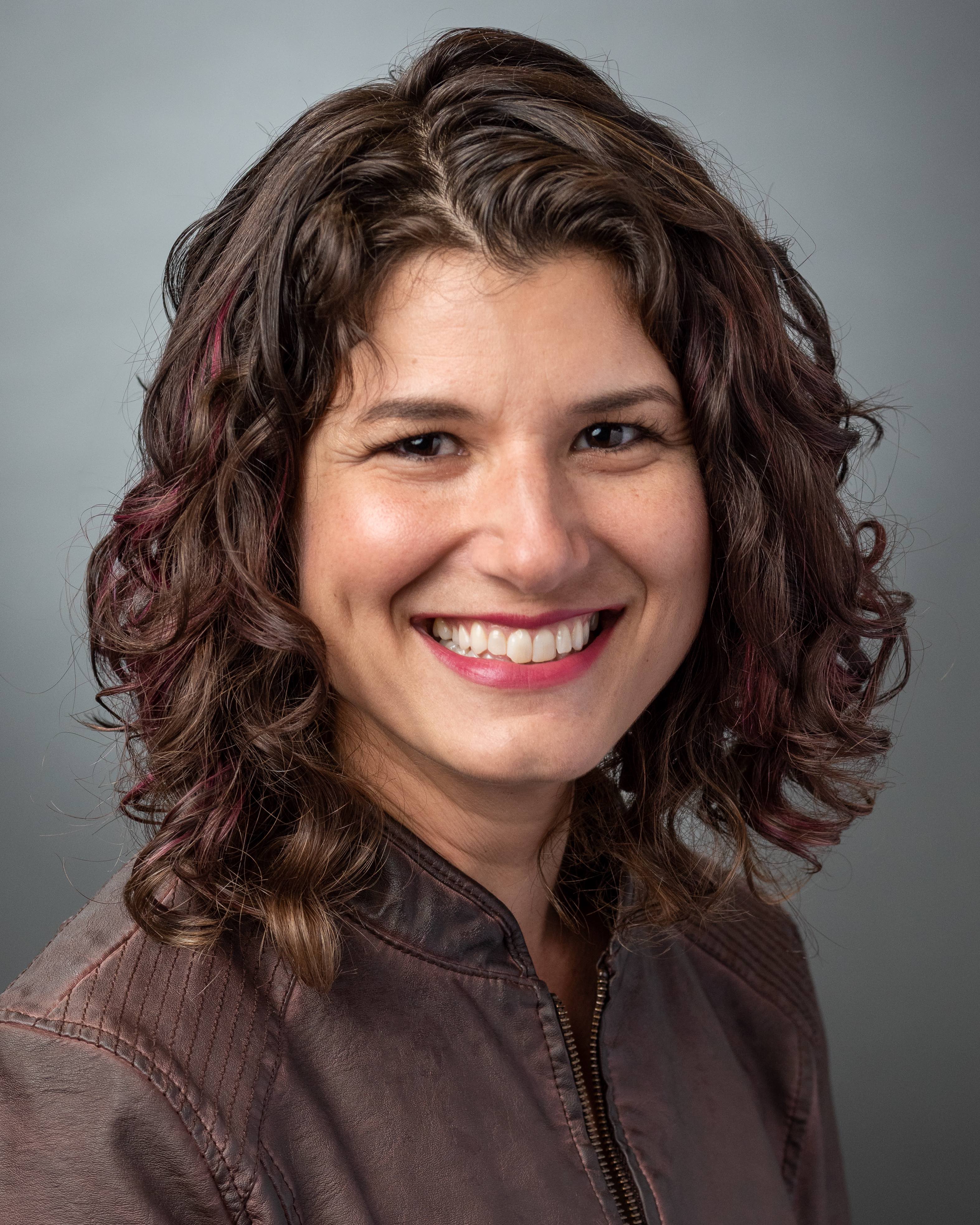 Abby Fifer Mandell (she/her) is the Executive Director of the Brittingham Social Enterprise Lab at USC’s Marshall School of Business and teaches human-centered design to more than 100 students each year.  She lectures internationally and leads workshops and training for mid-size and large social impact organizations. She won the 2018 Academy of Management Innovation in Entrepreneurship Pedagogy Award for her work with undergraduate students.

Abby holds a M.A. in education and received a B.A. in Religious Studies and American Studies from the University of Virginia, where she was student body president.  Abby is a Wexner Heritage Fellow and serves on the advisory boards of United Parents and Students and Swipe Out Hunger.

Jaime Schmidt (she/her) is an entrepreneur and the founder of Schmidt’s Naturals, a brand of natural personal care products that she started in her kitchen in Portland, Oregon in 2010. Jaime is known for modernizing natural personal care products, including the customer-favorite deodorant, and bringing them to the mainstream market. Under her leadership, Schmidt’s grew into a household name lining the shelves of retailers including Target, Costco, Whole Foods, Walmart and CVS across 30 countries. In 2017, Schmidt’s partnered with CPG giant Unilever, with Jaime continuing as the brand’s founder.

Today, Jaime is focusing her efforts on helping emerging entrepreneurs pursue their own dreams. Jaime is the co-founder of Color, an investment portfolio that supports women and people of color. Last spring, Jaime launched the Entrepreneurial Dream Project, a grant fund and mentorship program supporting early-stage entrepreneurs impacted by the recent economic recession. Recipients received capital and coaching from a dream team of 50 business leaders including Mark Cuban to Rebecca Minkoff and execs from Adidas to Harry's.

Jaime recently released her first book entitled “Supermaker: Crafting Business on Your Own Terms,” a personalized guide on how to put your business on the map, turning your passion into profit. 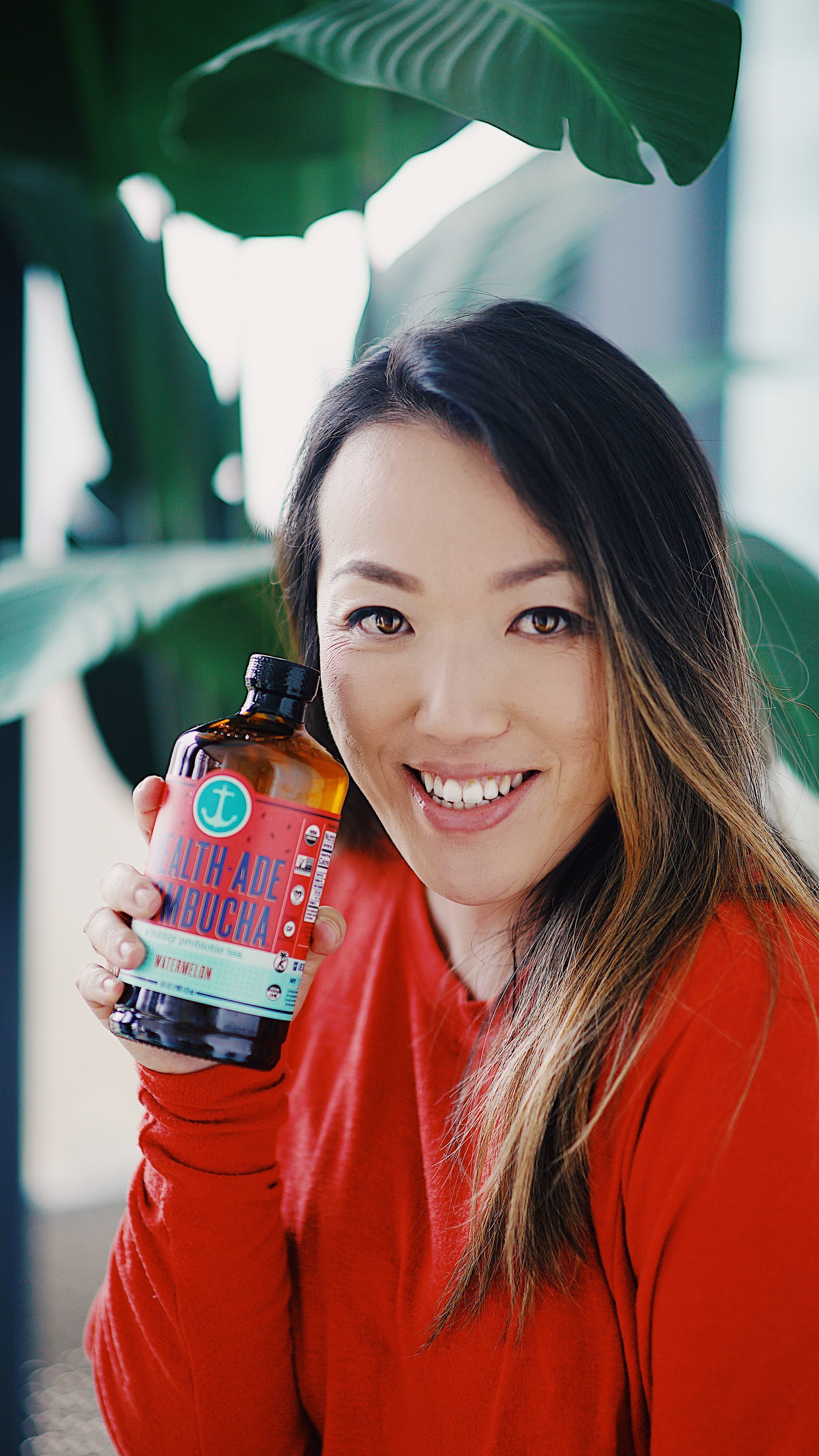 Through her expertise in channel penetration and people management, Dew has led Health-Ade’s sales team to boost availability in key channels and markets, while cultivating the Health-Ade brand as a whole. The brand is now available in 40,000 stores including Whole Foods, Target and Costco.

One of Dew’s passions is to give back to the community and other entrepreneurs, and she serves as a USC Marshall Mentor, advises several young CPG companies, and is an active member of the Female Founder Collective (@thefemalefoundercollective), Goldhouse (@goldhouseco) and the Asian Business Association. 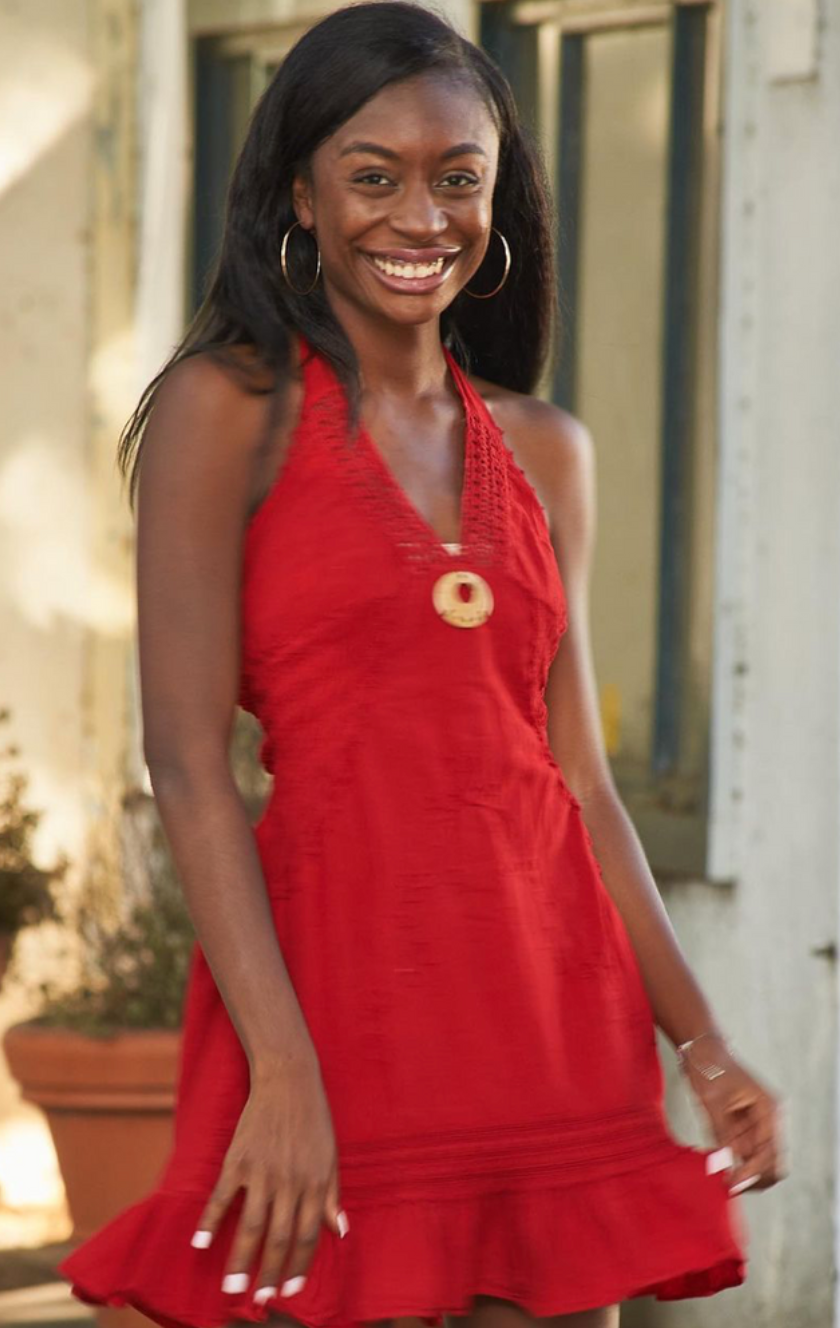 Co-Founder, Nice for What

Marisa Sinclair (@marisaxsinclair, she/her) is a student at UC Berkeley. She is the co-founder of the Nice For What Movement (@niceforwhatmvmt).

As one of 21 filmmakers selected to be a part of Disney’s global Dream Big campaign, Marisa produced a short film about Good Morning America's Host Robin Roberts that launched across Disney’s online platforms. Additionally, she has reported at the United Nations Agriculture Organization in Rome, and served as a Grassroots Youth Ambassador in Malawi for Google and the U.S. State Dept's Women in S.T.E.A.M. initiative.

As a Gen Z consultant at JUV Consulting (@juvconsulting), Marisa translates her experiences in media to marketing insight for companies such as B.E.T., Levi Strauss & Co., and Aussie Hair. Whether reporting abroad or producing a documentary, at the heart of her endeavours lies a passion for storytelling, and uplifting marginalized voices.