Communications: The Power in Our Voices

Katie Montiel Vidaillet (@kmvidaillet, she/her) is the director of communications and public relations for Gatorade (@gatorade) and Propel (@propelwater). In this role, she spearheads a team that manages each brand’s narrative, strategic communications and issues and crisis management.

An eight-year veteran of Gatorade, Vidaillet has led Gatorade and Propel to routinely earn more than 5 billion media impressions annually and significantly contribute to each brand’s KPIs.

Prior to her time at Gatorade, Vidaillet specialized in health and nutrition accounts at Weber Shandwick. Before embarking into the world of PR, Katie worked as a crisis counselor providing short term intervention in an emergency department. 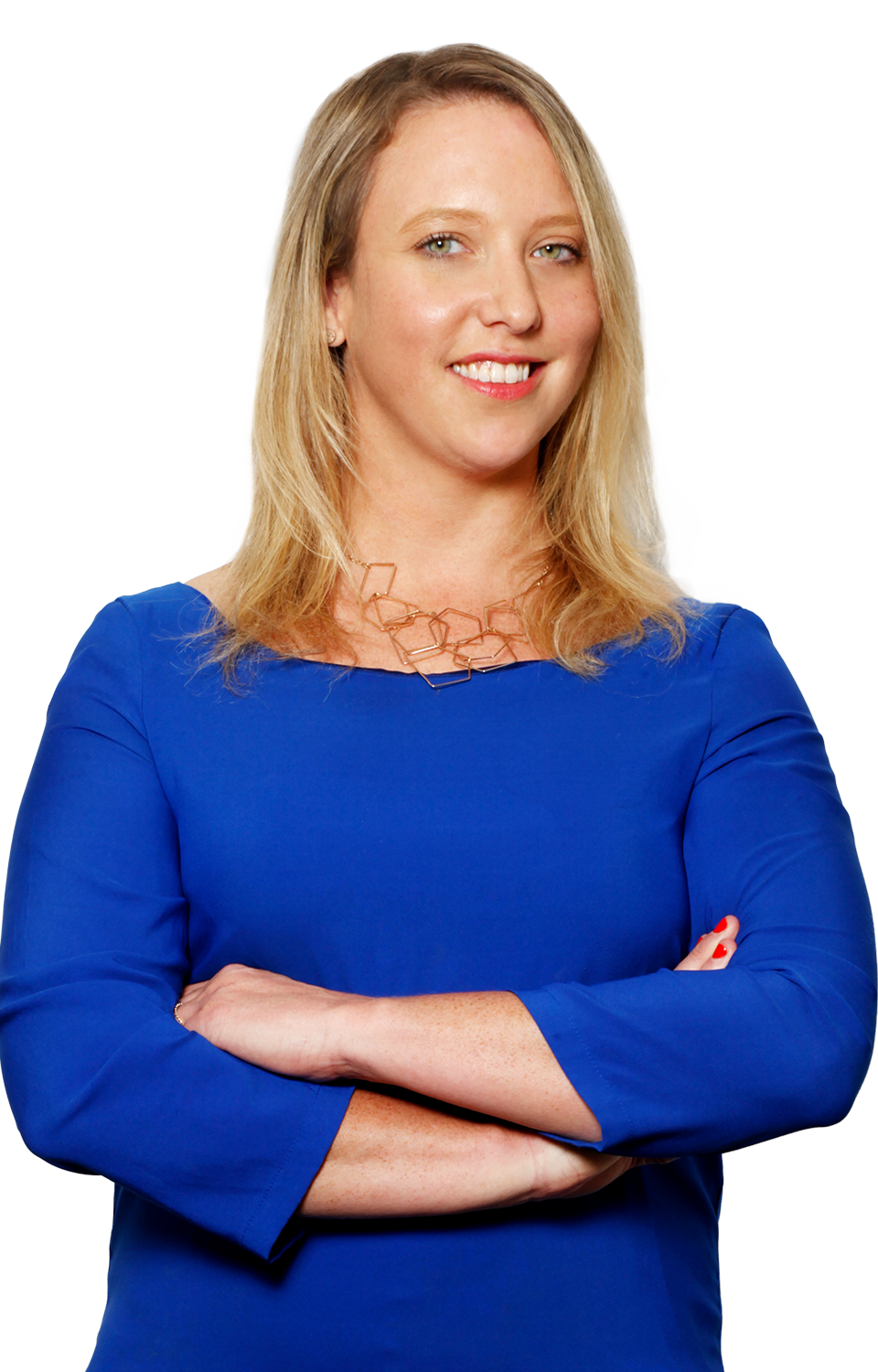 Pi James (she/her) is a Director in RALLY’s San Francisco office where she brings more than 14 years of experience driving strategic communication and advocacy efforts at the UN, international NGOs and for clients across the public, nonprofit and private sector. Pi specializes in translating complex issues into engaging campaigns, messaging, media pitches, trainings and impactful digital content for diverse audiences. At RALLY, Pi’s clients have included 11th Hour, the David and Lucile Packard Foundation, the Colorado Trust, the Walton Family Foundation, Tipping Point and the Asia Society.

Pi’s work has taken her to more than 25 countries where she’s seen firsthand the power of storytelling for social change. She loves big ideas as much as getting things done, which has seen her take on everything from organizing CHIME FOR CHANGE’s hackathon at Facebook on improving education for refugee girls, to producing a peacebuilding and education film series with UNICEF across Africa and the Middle East, running a campaign on gender-based violence with UN Women in China and building communications strategies and protocols during a humanitarian emergency at the International Rescue Committee in Pakistan.

Pi has worked on issues including health, climate change, education, refugees, gender-based violence, peacebuilding, press freedom, equality, and sexual and reproductive rights. She has a Masters’ in International and Community Development, a post-graduate diploma in Global Media and Communications and a Bachelor of Journalism all from her home country of Australia. San Francisco is the 10th city she’s lived in, and while New York will always have a piece of her heart, Pi is making Northern California home. 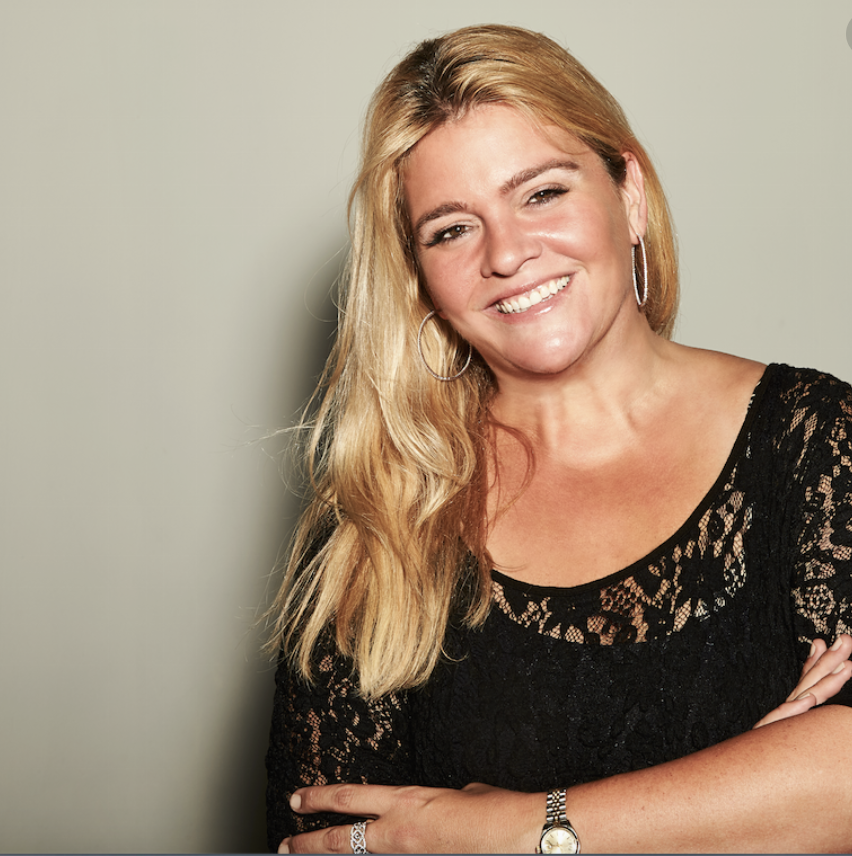 ‍
At the start of the COVID-19 pandemic, she dusted off her namesake consultancy and immediately took on clients to help them manage communications and media relations during the tricky time. At present, she oversees all communications for Angel City - the team of founders led by Academy Award-winning actress and activist Natalie Portman, technology venture capitalist Kara Nortman, media and gaming entrepreneur Julie Uhrman, and tech entrepreneur and venture capitalist Alexis Ohanian that was awarded by the NWSL the exclusive right to bring a professional women’s soccer team to Los Angeles to kick off in Spring 2022. She is also an advisor for the Beautiful Game Group fund focused on buying professional sports teams around the globe and is a member of Leverage Marketing Advisors.

‍
In October 2018, Rudnick joined the XFL as the head of communications and media relations. The start-up spring American football league, founded by entrepreneur Vince McMahon and named #20 of 500 companies listed on Fast Company’s America’s Best Startups,  abruptly ceased operation in April 2020 due to to COVID-19 pandemic. During an 18-month tenure as employee #11, Rudnick hired and managed each PR staff at the league's eight teams, a team at headquarters, as well as an outside strategic communications agency. She oversaw all communications activities for league executives, business and sponsorship team as well as football coaches and players that generated more than 3.2 billion earned media impressions valued at over 250 million dollars. 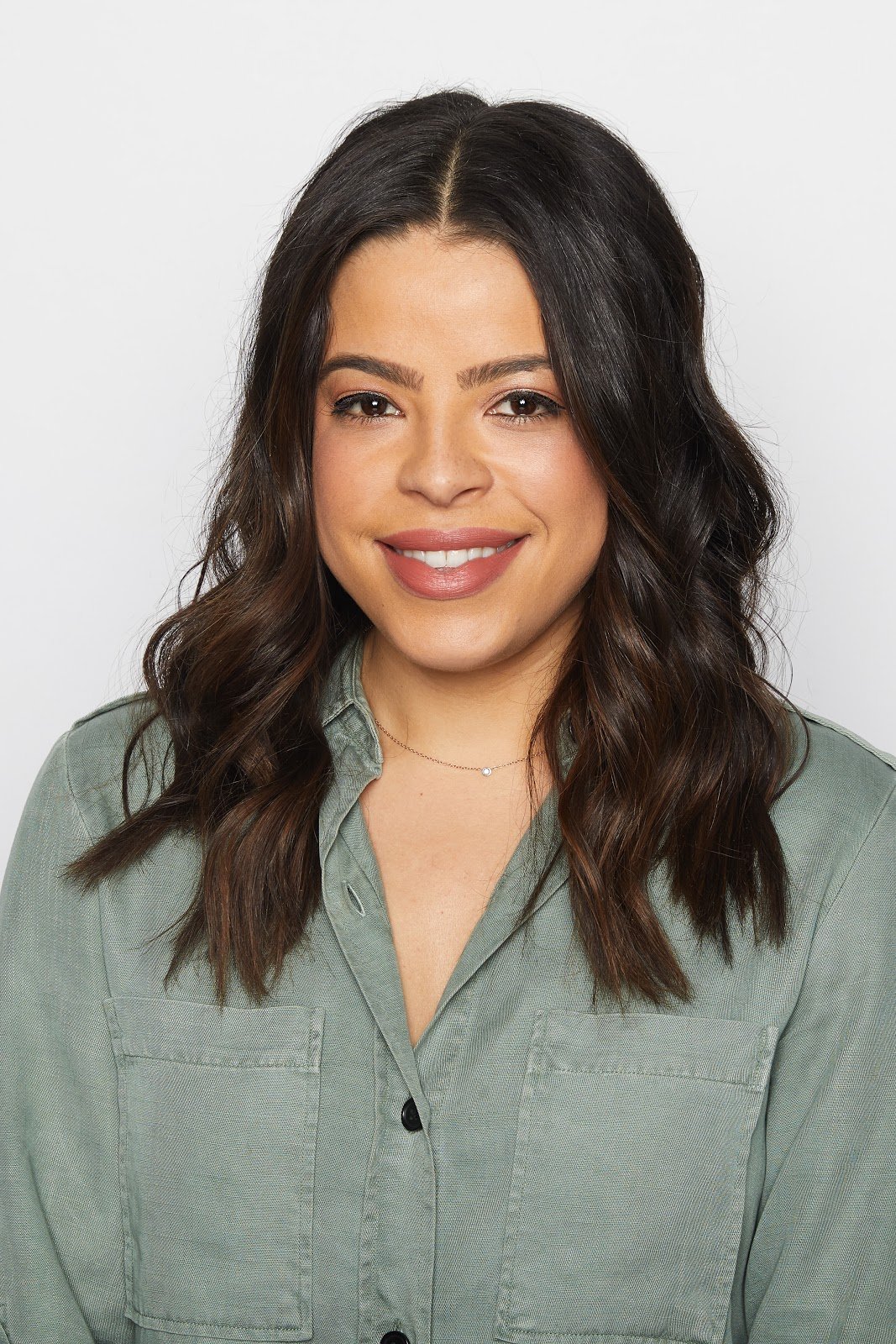 Elizabeth Luke is a seasoned communications professional with a passion for telling stories about the influence that tech and advertising have on culture. She currently leads brand communications at Pinterest, where she manages public relations and communications efforts demonstrating Pinterest’s influence and impact as a platform for advertisers. She also has worked on the communications teams at Twitter, High10 Media and Nielsen.

Elizabeth was named one of PR Week’s “40 Under 40” in 2018 for her work on diversity and inclusion. She has spoken at venues like the Apollo Theater in Harlem and at industry events including Advertising Week. She also has interviewed notable figures including Twitter CEO Jack Dorsey, actress Gabrielle Union, actress Tessa Thompson, anti-racist activist and author Ibram X. Kendi and others.

She earned a communications degree from the University of Southern California. She is @ElizLuke on Twitter and Pinterest.