Briefly Speaking: A Look at Careers in the Legal System 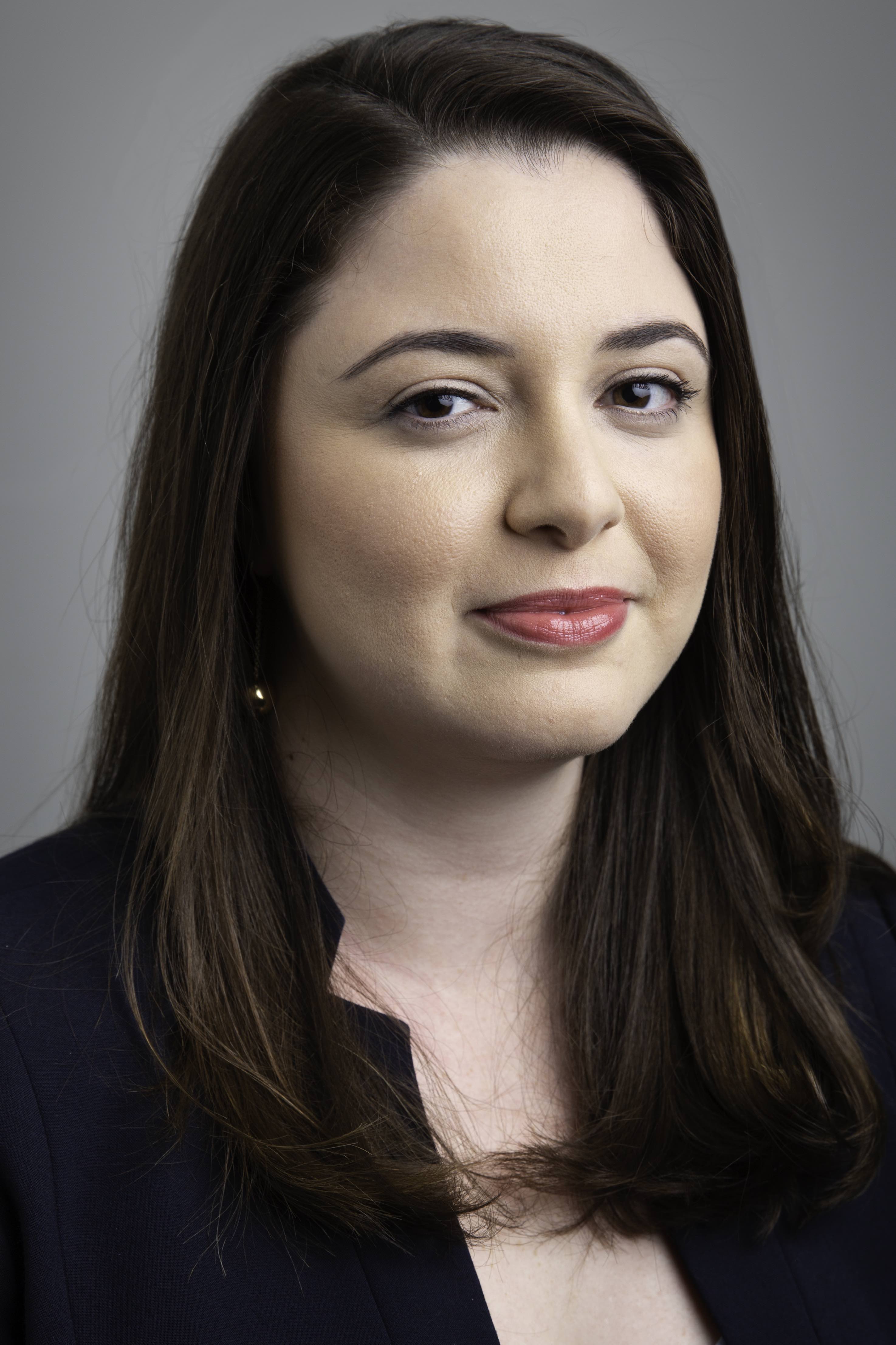 Lindsey Kaley (she/her) is a staff attorney for the American Civil Liberty Union’s Center for Liberty (@aclu_nationwide), focusing on combating efforts to use religion to discriminate. Prior to joining the ACLU, Lindsey served as a law clerk to the Hon. James L. Cott of the U.S. District Court for the Southern District of New York. She also provided immigration legal services with the New York Legal Assistance Group. 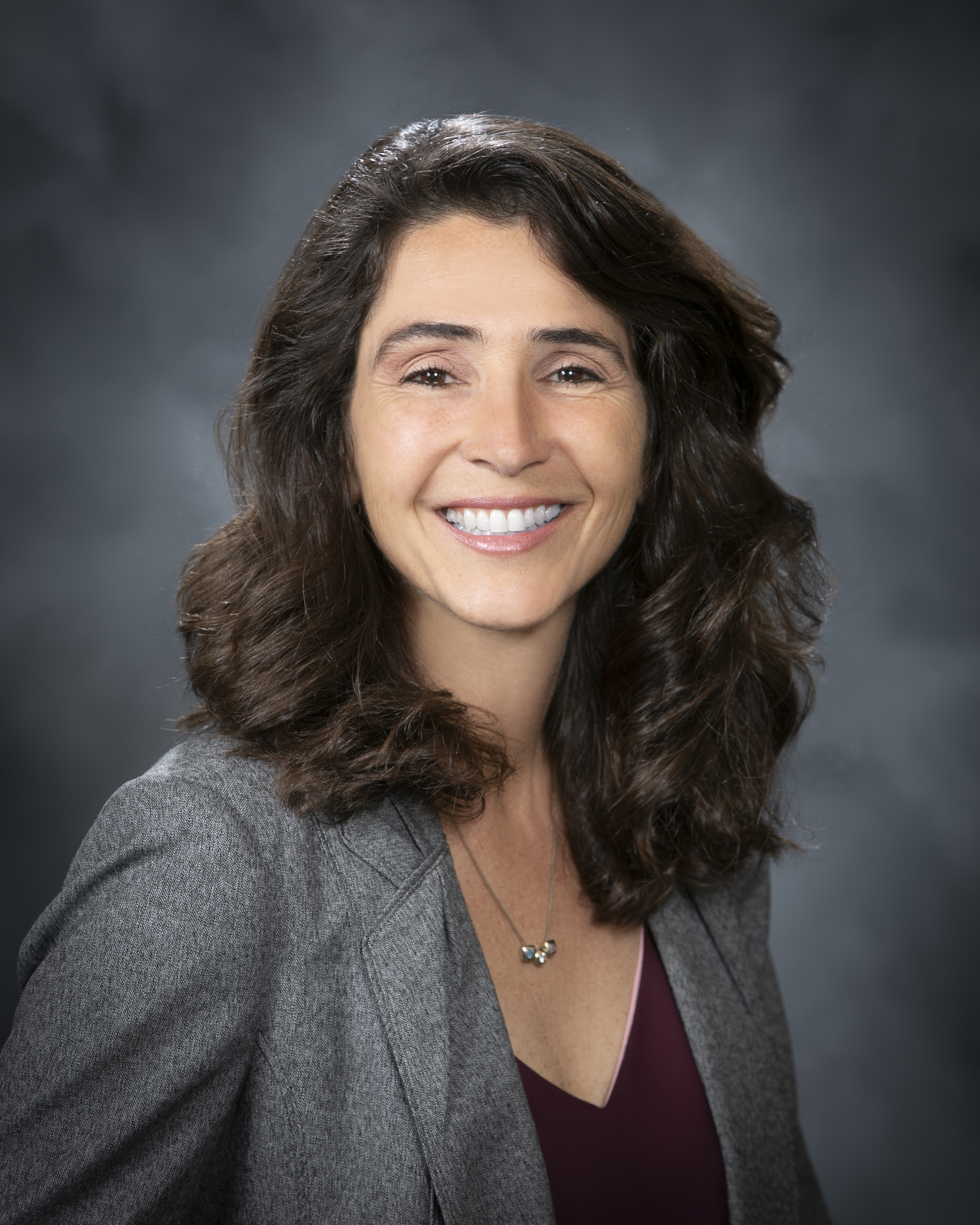 The Honorable Julia Alloggiamento (she/her) was elected as a Superior Court Judge in 2010 and sworn in on January 3, 2011. Judge Alloggiamento has presided over misdemeanors, drug treatment court, juvenile justice court (including overseeing the dually involved youth calendar with children involved in both the juvenile justice and dependency systems) and felony criminal trials. 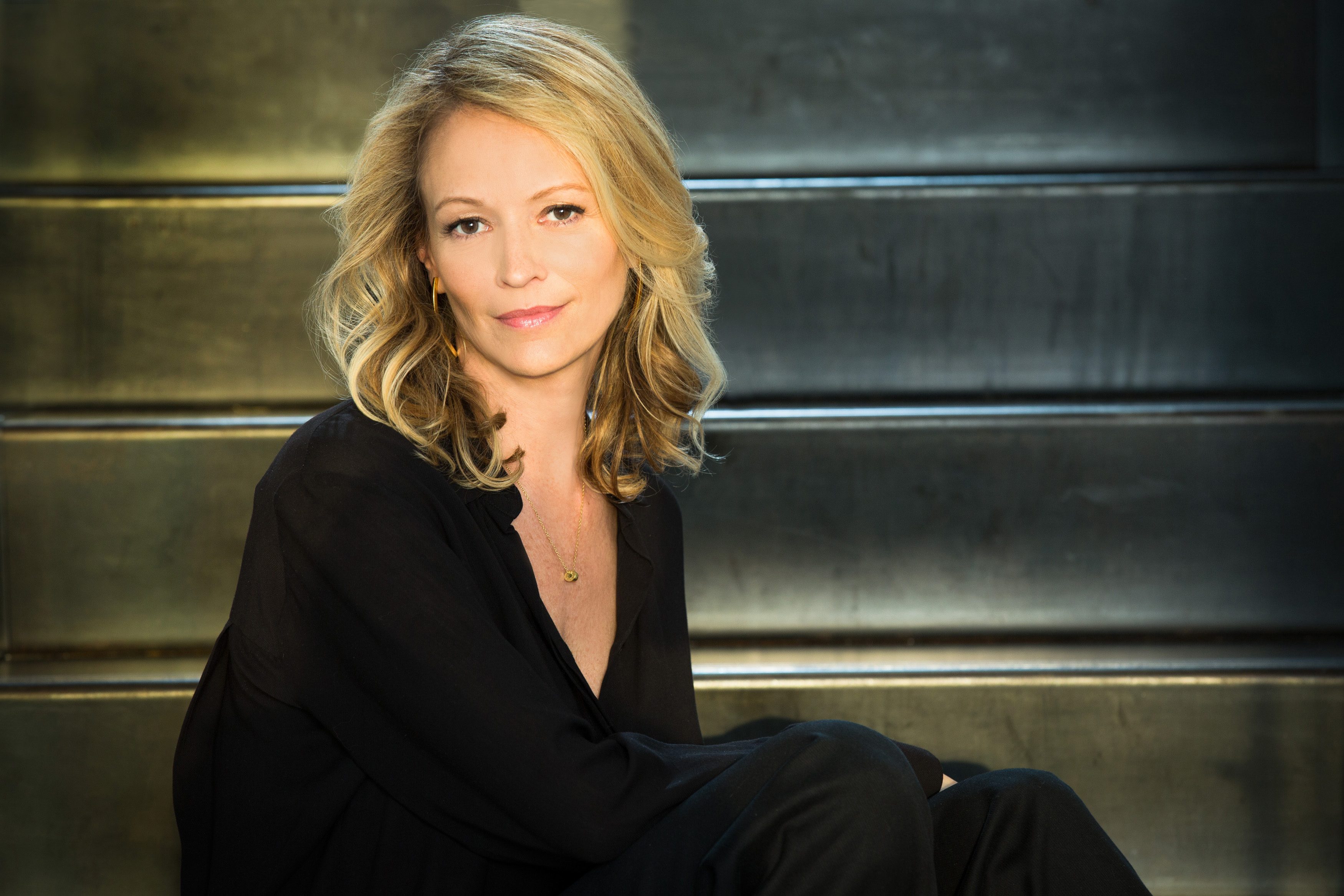 Jennifer Justice (@jenniferjusticeleague, she/her) is an entertainment and live-experience executive known for her expertise in building artists’ careers and business portfolios by marrying art with commerce.

From the beginning of her career, JJ, as she is known, has championed gender equality & diversity in the workplace. As general counsel and EVP at Roc Nation, she helped structure the vision and growth of Roc Nation. In 2019, JJ founded The Justice Dept. (@thejustice.dept) – a management, strategy and legal firm that works with female (and woke male) entrepreneurs, executives, talent, brands, and creatives to build and maximize theirvalue focusing in the areas of tech, consumer product, finance, media, entertainment and fashion. 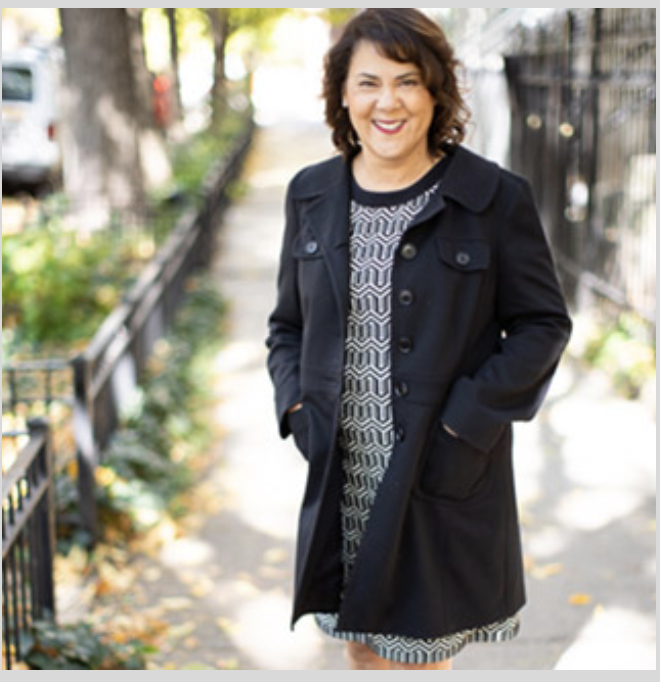 Cindy M. Lopez graduated from Loyola Law School and served her entire career at the California Attorney General's Office.  She started her career in the Criminal Division in the Appeals, Writs and Trials Section.  Ms. Lopez then transferred to the Health Quality Enforcement Section where she represented the Medical Board and other health care licensing agencies, prosecuting doctors, psychologists and other medical professionals in disciplinary proceedings.

Following three decades as a Deputy Attorney General and several years in leadership in the college access nonprofit space, Ms. Lopez founded Legal Education Access Pipeline (LEAP) to build access to law school education for groups that are underrepresented in the field. In her experience in the sector, Cindy observed that the demand and need for such programming far outpaced existing offerings. LEAP provides key experiences, connections, and a meticulously designed curriculum that will help students excel in their law school applications, in law school, and later on in their legal careers.  LEAP is now in its second year, and is proud to report that close to 90% of our fellows who applied to law school for Fall 2021 have been accepted to law schools across the country.