Activism: Getting into Good Trouble 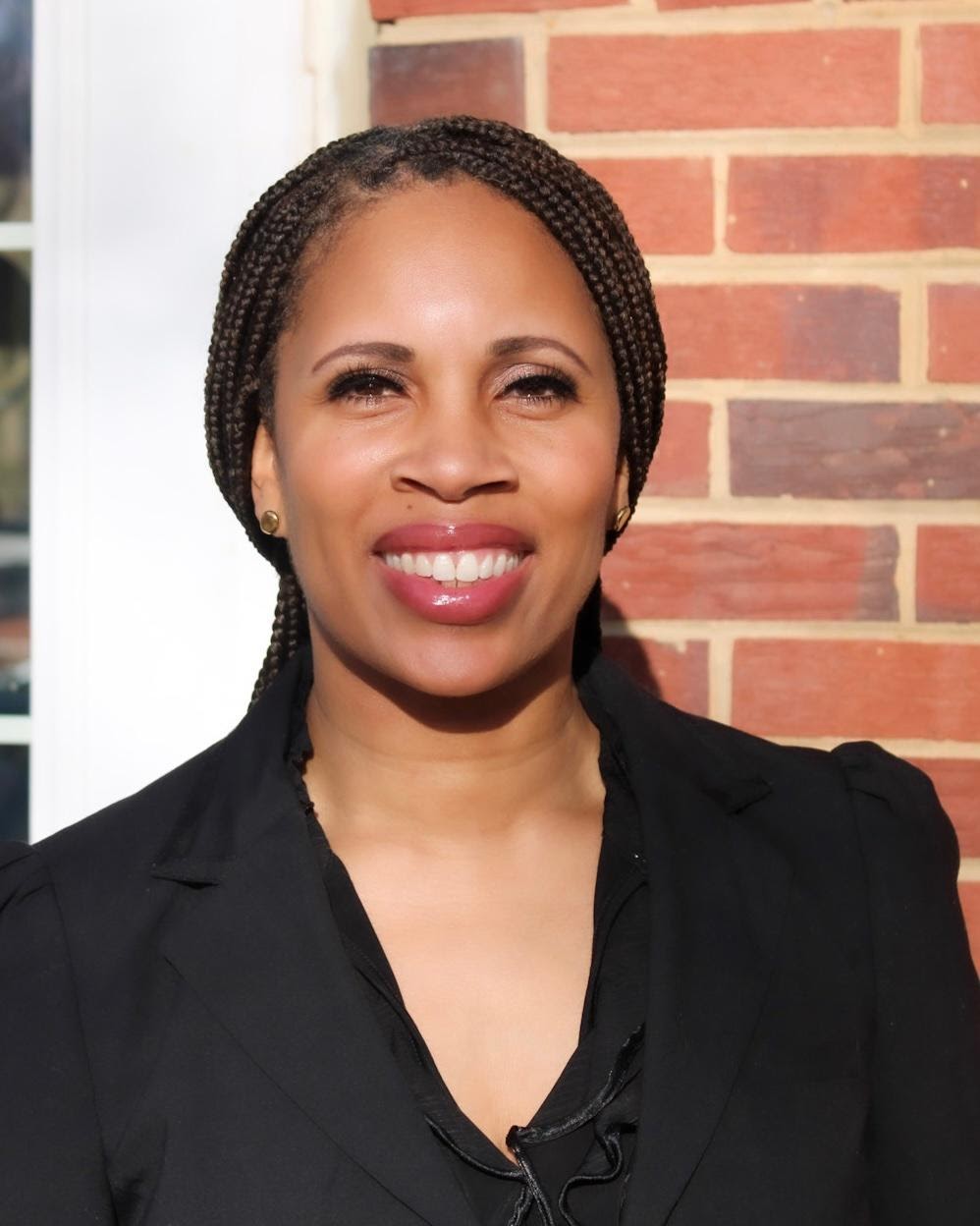 Angela Ferrell-Zabala (she/her) joined Everytown for Gun Safety in 2019 and currently heads the organization's Movement Building division. In this role, she is responsible for both leading and growing the largest grassroots network in the gun violence prevention space with Moms Demand Action. She also oversees our external engagement and programmatic work which consists of cultural engagement, corporate engagement, national partnerships and national programs. Additionally, she is helping to lead the way on building and sustaining collaborative relationships with diverse and representative communities and individuals through our constituency based strategic engagement. In her former role as National Director of Strategic Partnerships for Planned Parenthood Federation of America and the Planned Parenthood Action Fund, Angela ensured strategic alignment across the progressive movement with particular focus on issue areas that are not historically or wholly centered in Planned Parenthood's strategies--this included immigrant rights, economic justice, racial justice, voting rights and gun violence prevention.

Angela joined Planned Parenthood in 2014 as the Director of African American Leadership and Engagement, where she worked to make sure that the real, lived experiences and needs of communities of color – particularly black women and girls – were centered in the strategies that the organization moved forward. Before this, Angela worked for the Religious Coalition for Reproductive Choice (RCRC) as the Director of Field Operations, where her chief responsibilities were grassroots organizing, state strategy, and capacity building within progressive faith communities.

Before joining the team at RCRC, Angela worked for Community Change where she played an integral role in immigrant youth leadership projects, as well as the Community Voting Project. She is passionate about movement building, and empowering the next generation of leaders. With a background in political and social sciences, Angela began her journey into the world of social justice through many volunteer opportunities with particular interest in women’s rights, civil rights, the LGBT community, immigration, racial justice and education. 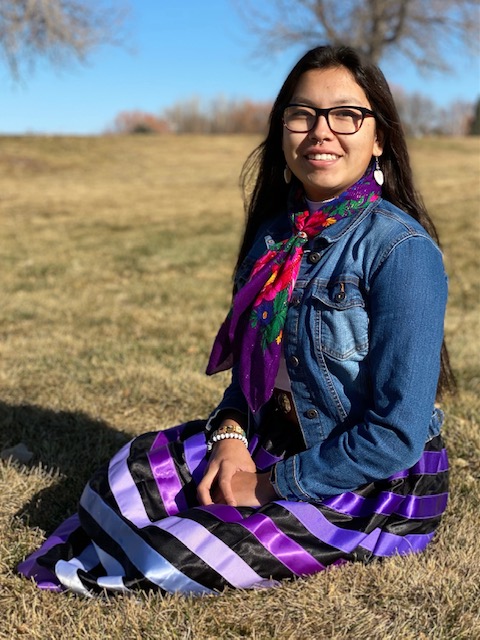 Jazmine Wildcat (she/her) is a senior at Riverton High School in Wyoming. Even as a youth, she has spent her years advocating for inclusion, equality, equity, and ensuring that humankind and Earth will be protected for future generations. Jazmine was featured in Teen Vogue for her work advocating for gun control and was a speaker at the 2018 Teen Vogue Summit in New York City. She was also featured in Hillary Rodham and Chelsea Clinton’s book The Book of Gutsy Women.

As an United National Indian Tribal Youth Earth Ambassador and 25 under 25 honoree, WeRNative Ambassador, and Generation Indigenous Ambassador, Jazmine continues to speak out the many issues that are important to her including bringing awareness of violence against our Native women and the need to protect our Indigenous sisters from becoming a statistic. Previously diagnosed with anxiety and depression, Jazmine founded the Nii’iini’ Project that helps youth become activists to make a change as a positive coping mechanism as it helped her get through tough times. She was named a Center for Native American Youth Champion for Change and honored by the Conversationalist for her social impact. 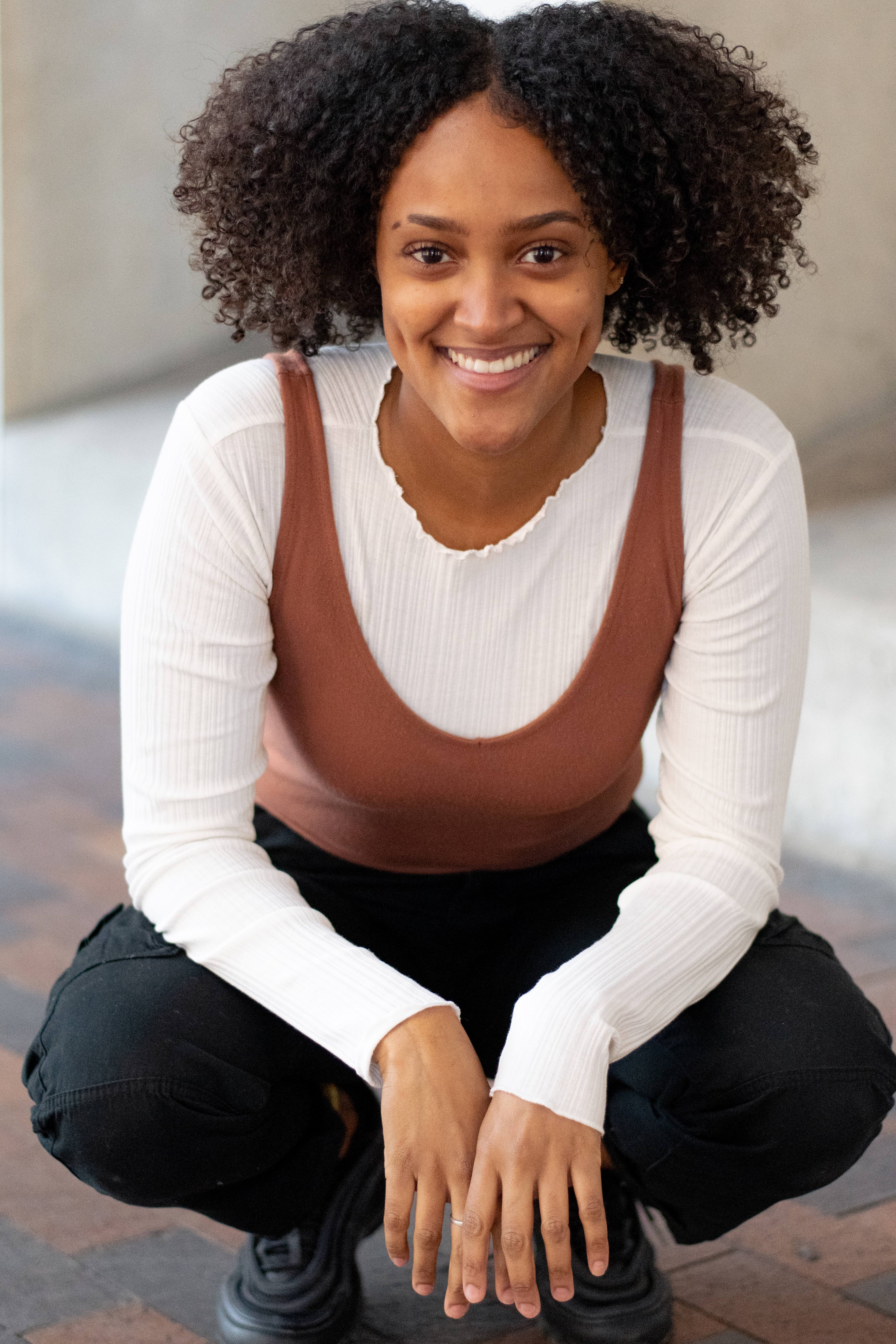 Tiana Mudzimurema (she/her) was born and raised in South Bend, Indiana. She currently attends Northeastern University in Boston, MA, where she is a third-year pursuing a bachelor's in Communications with a minor in Health, Humanities, and Society. Her first semester in college, she hit the ground running when she was chosen to be an 18x18 Delegate by the Activist and Actress Yara Shahidi.

Being a part of 18x18, she was able to work alongside world-renowned youth leaders who focus on changing the political climate by encouraging youth activism and engagement. Through this organization, she created and organized ideas to encourage youth voter turnout for the 2018 midterm elections. 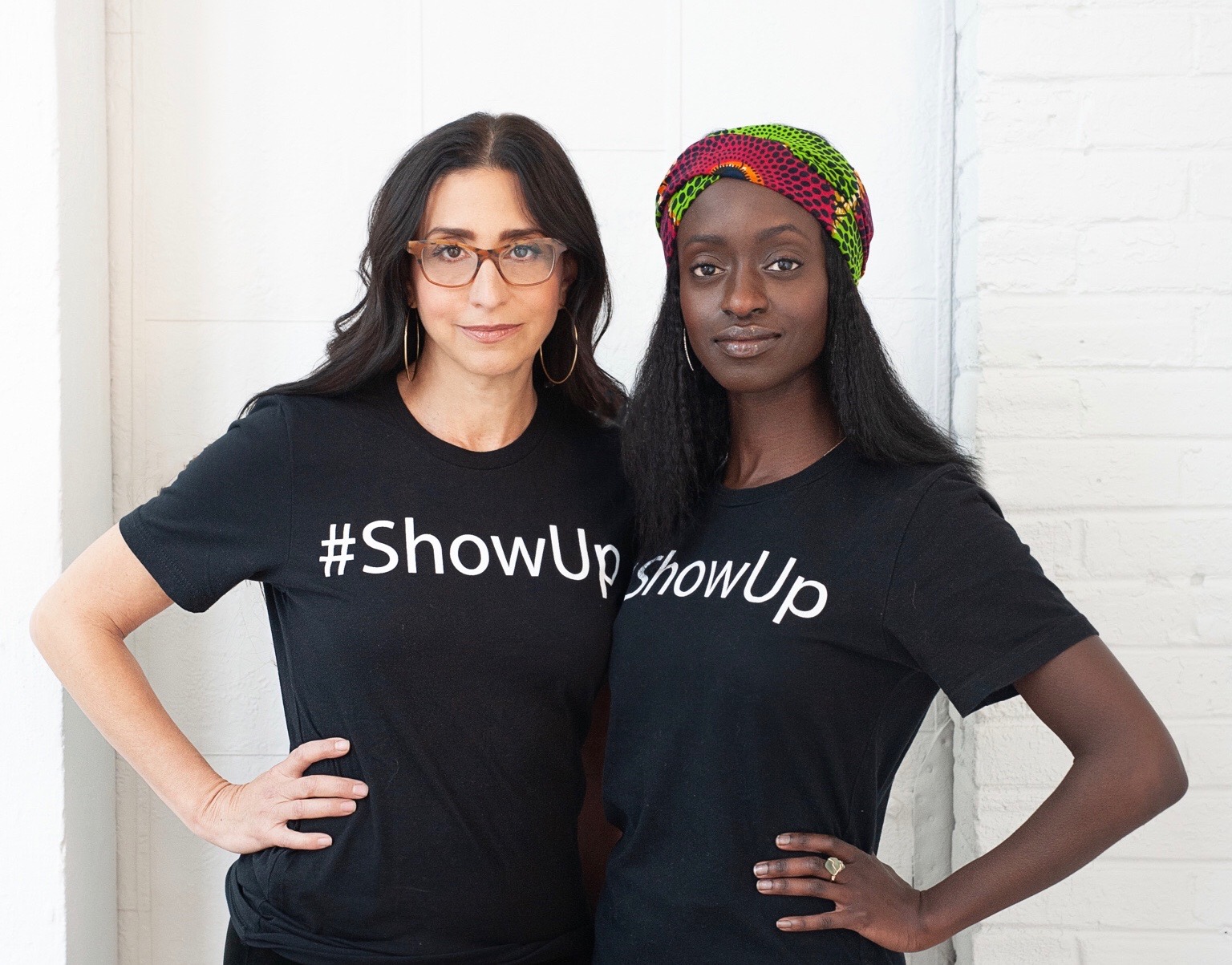 Co-Founders, From Privilege to Progress

Melissa DePino and Michelle Saahene co-founded From Privilege to Progress—a national movement to desegregate the public conversation about race and racism—after their viral video of two Black men being unjustly arrested at a Philadelphia Starbucks captured international attention. Their work has been featured on Jada Pinkett Smith’s Red Table Talk, NPR’s Radio Times and Code Switch, Matter of Fact with Soledad O’Brien, MSNBC’s AM Joy, and in numerous television, print and online outlets. Michelle and Melissa continue the conversation they started that day through social media campaigns and speaking engagements that create awareness and inspire action.