Danielle Brittany Brooks (born September 17, 1989) is an American actress and singer. She is best known for her role as Tasha "Taystee" Jefferson on the Netflix original series Orange Is the New Black. She received a Tony Award nomination for her portrayal of Sofia in the 2015 Broadway production of The Color Purple.

After graduating from Juilliard, Brooks won roles in two theater productions: the Shakespeare Theatre Company's Servant of Two Masters, and Blacken the Bubble. She left both productions in 2013 to join the cast of the Netflix-produced television series Orange Is the New Black, a show about a women's prison, based on Piper Kerman's memoir of the same name. Brooks played as Tasha "Taystee" Jefferson. Her character originally was intended to be featured in the show for only two episodes, but was written into the rest of the first season and subsequent seasons. Taystee's onscreen best friend Poussey is played by Samira Wiley, with whom Brooks has been friends since they met while studying together at Juilliard. Brooks' performance on the show has been favorably reviewed by TV critics, with one writer calling her "the breakout actress of the show and one of the most refreshing and exciting new talents of 2013." Brooks was upgraded from a recurring cast member to a series regular for the show's second season. She competed against co-star Uzo Aduba in an episode of Spike's Lip Sync Battle that aired on June 28, 2017. Brooks won with performances of Ciara's "1, 2 Step" and Bon Jovi's "Livin' on a Prayer".

In September 2013, Brooks was cast in a third season episode of the HBO series Girls, becoming the first African-American actress on the show.

Brooks made her Broadway debut in the 2015 revival of The Color Purple as Sofia.The musical opened on December 10, 2015, at the Bernard B. Jacobs. Brooks received good notices for her performance,[by whom?] and received a nomination for the Tony Award for Best Featured Actress in a Musical.In June 2019, she played Beatrice in The Public Theater's production of Much Ado About Nothing. 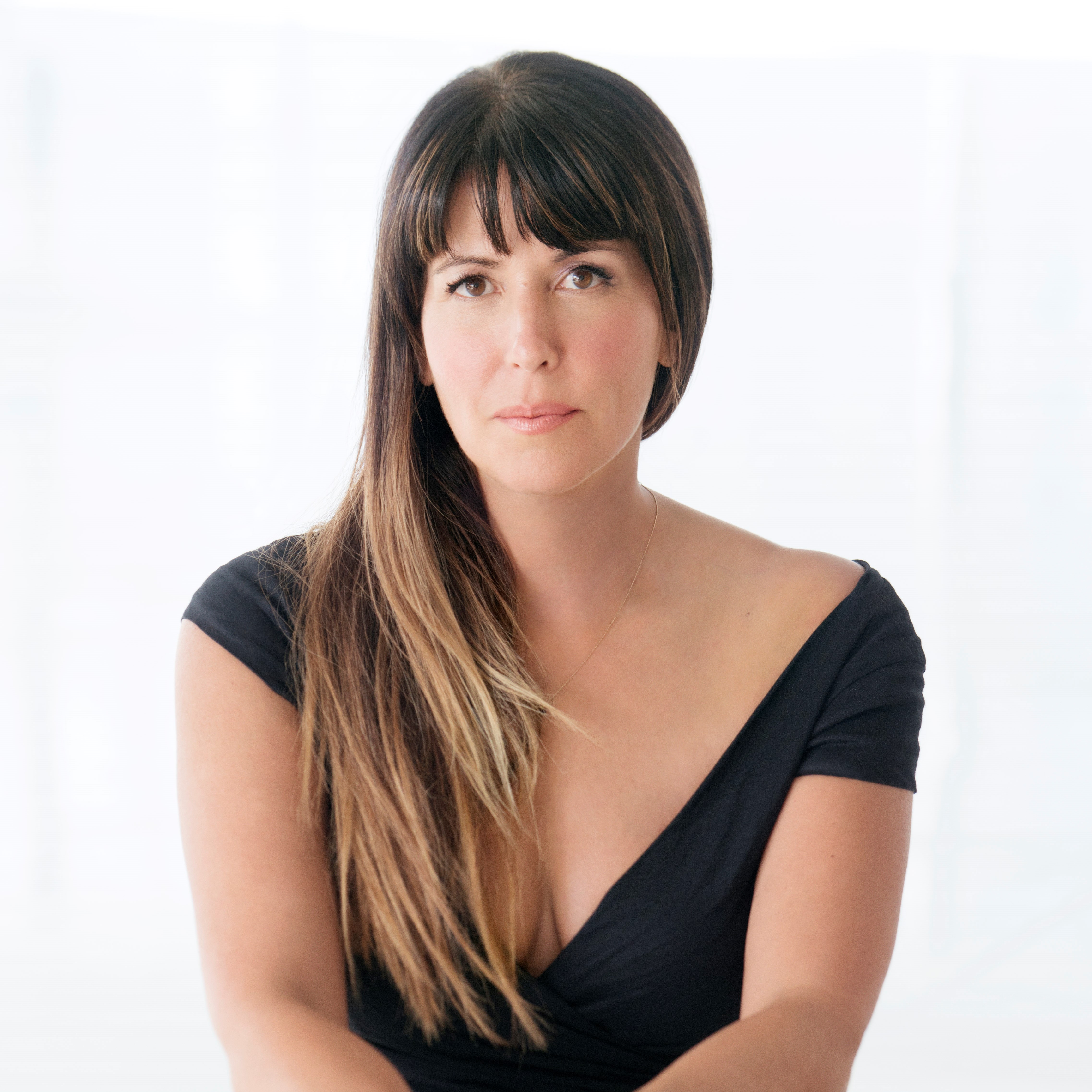 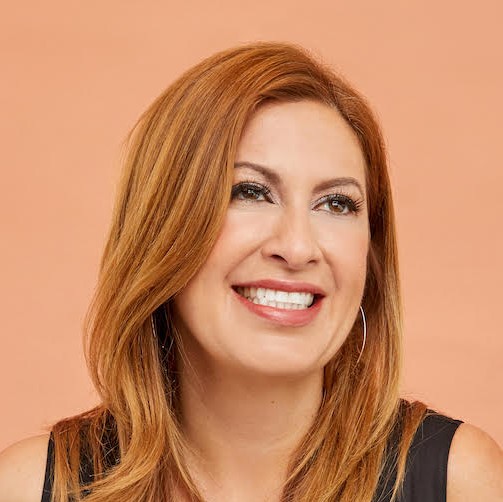 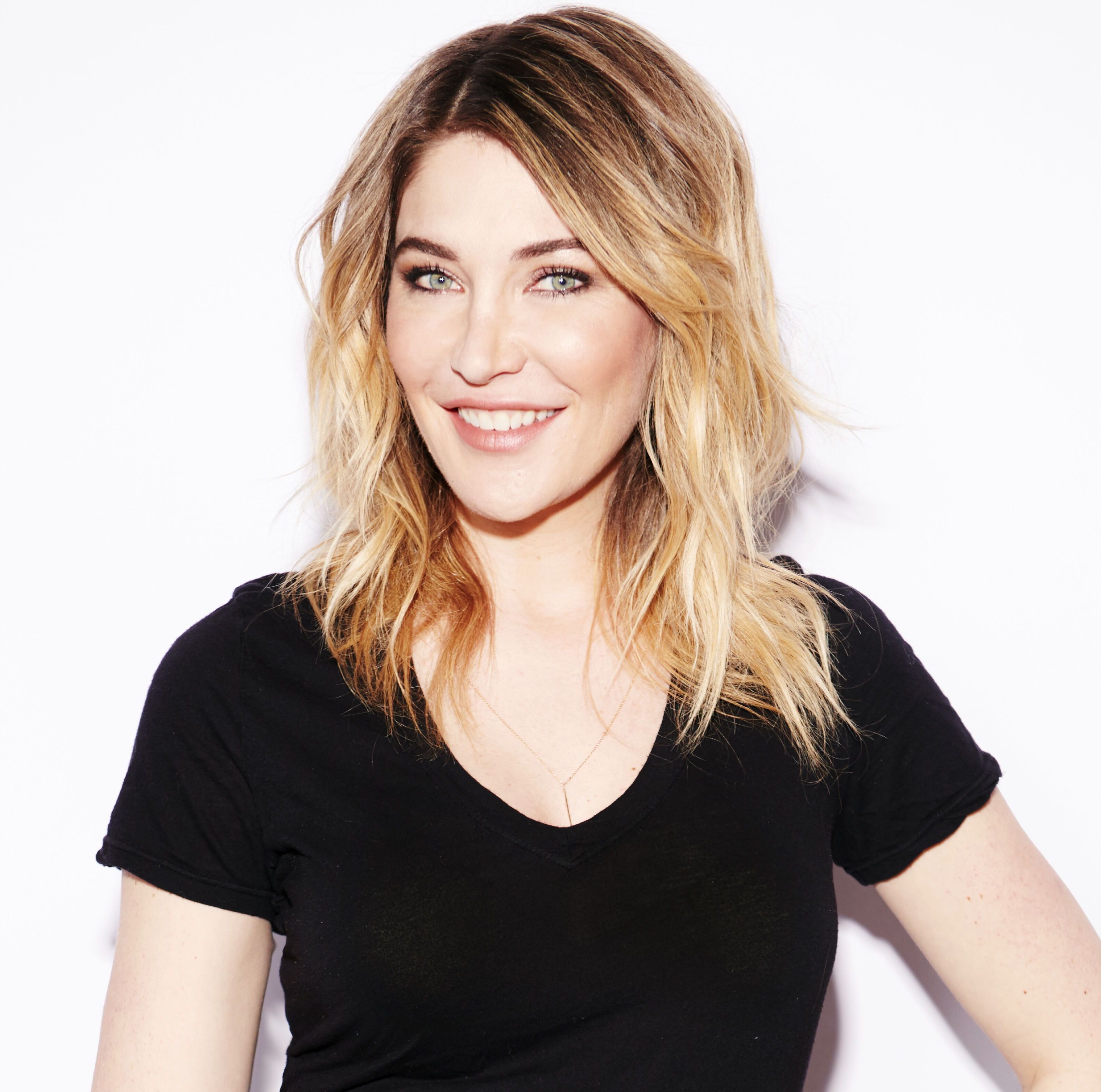 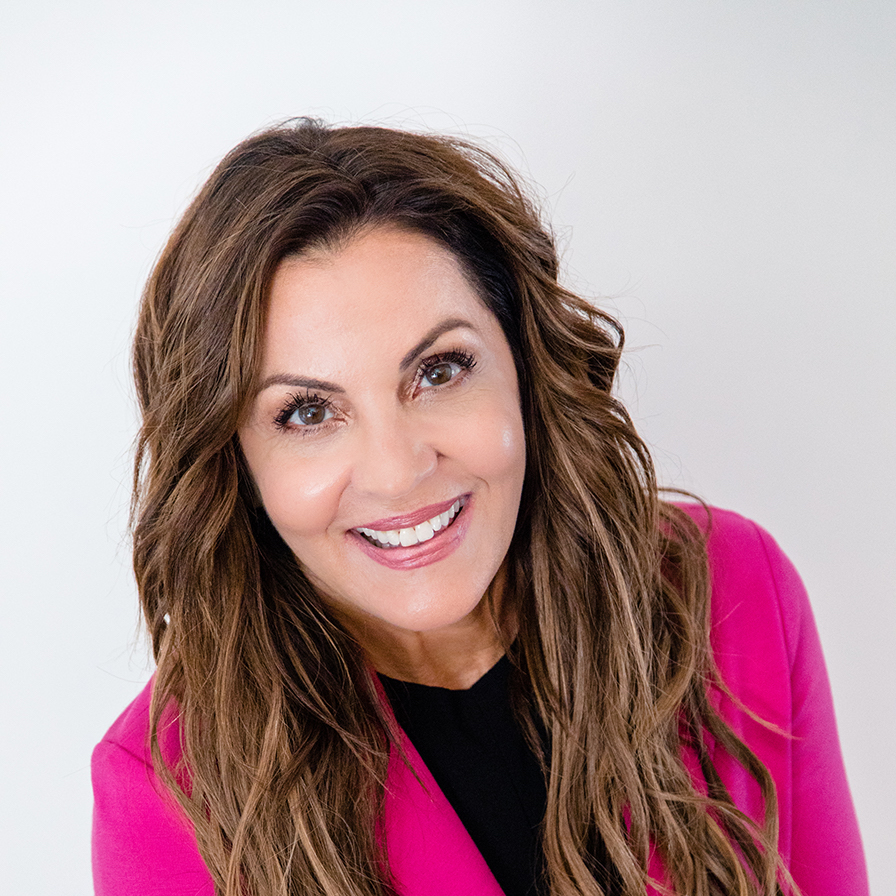 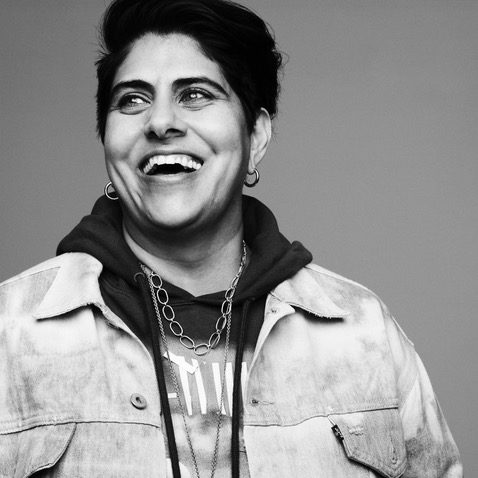 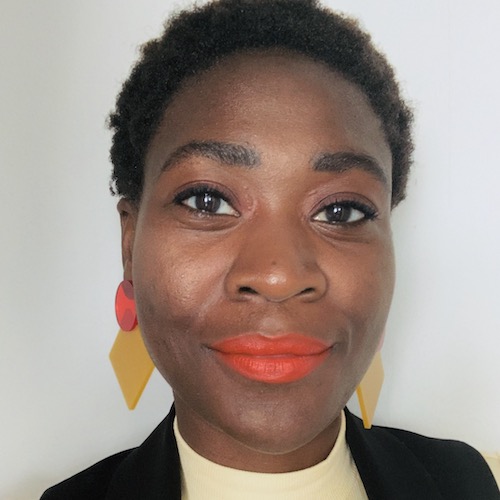