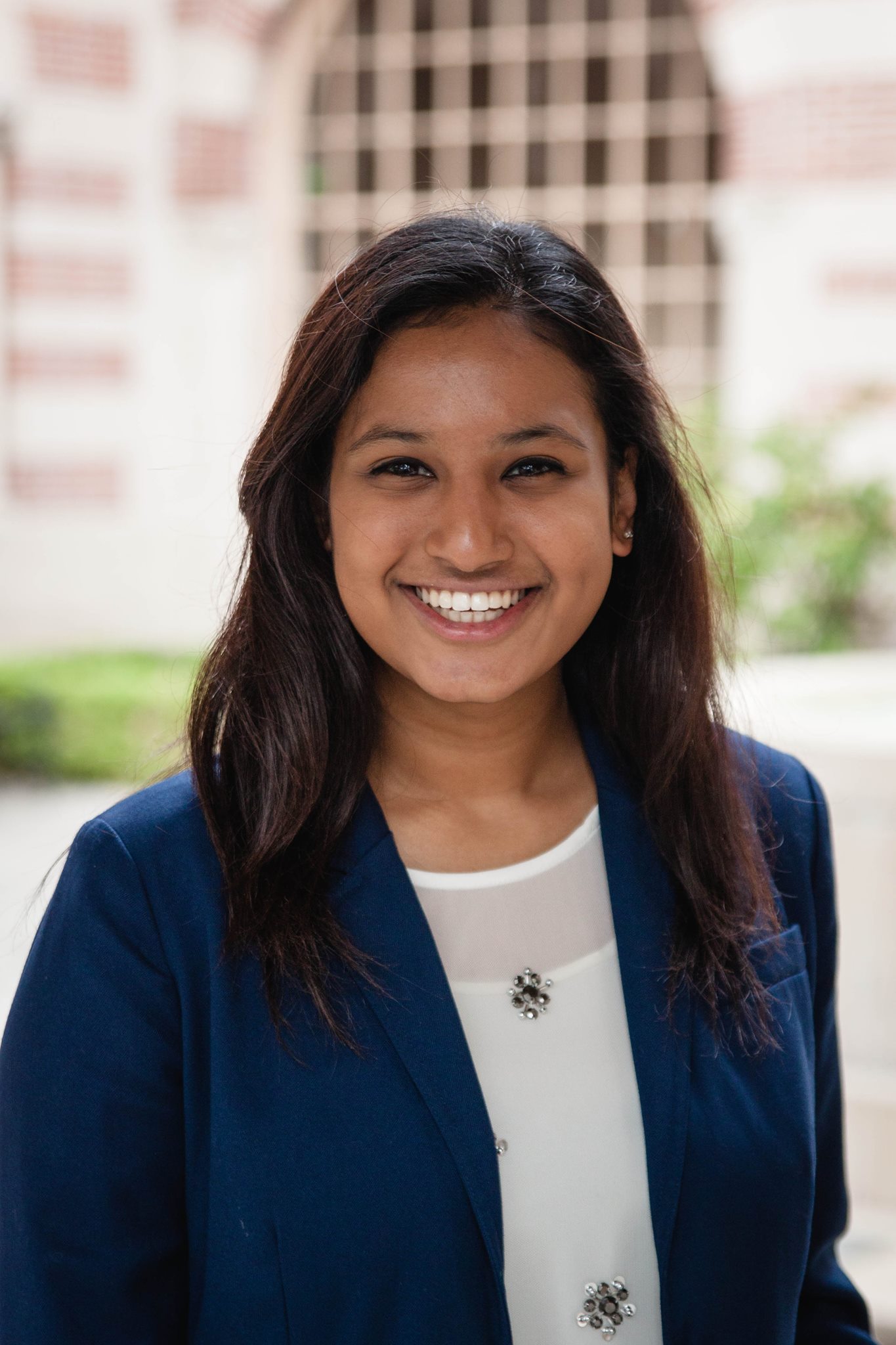 Riyana graduated from USC in 2017 with a degree in International Relations Global Business. During college, she founded USC OWN IT and led as executive director of the inaugural leadership conference in 2016. She was also a Dornsife Ambassador and actively involved with Troy Camp and Undergraduate Student Government.

After exploring a career in IR through internships at the Atlantic Council and the U.S. Department of State, she felt she would make a greater impact through business, and began her career at Bloomberg LP, a global financial data provider. For the last 4 years, she has managed the sales and enterprise relationships for Bloomberg’s largest buy-side clients in Oregon, New Mexico, Arizona, and Hawaii. She's a member of the Bloomberg Women's Community, as well as a high-school mentor through Minds Matter. Her hobbies include Odissi (classical Indian dance), reading for book club (fiction and political biographies), and Orangetheory workouts (pre-pandemic). 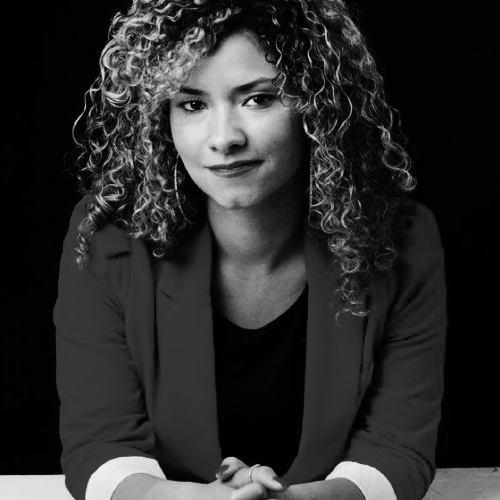 Tamara Hendricks (she/her) is a LinkedIn Customer Success Manager with a decade of experience in social media and technology. While success means different things to different people, Tamara helps global organizations mobilize their sales teams to partner with their customers. With a background in journalism, Tamara’s a published author and former reporter with MTV Canada and the Canadian Broadcasting Corporation. 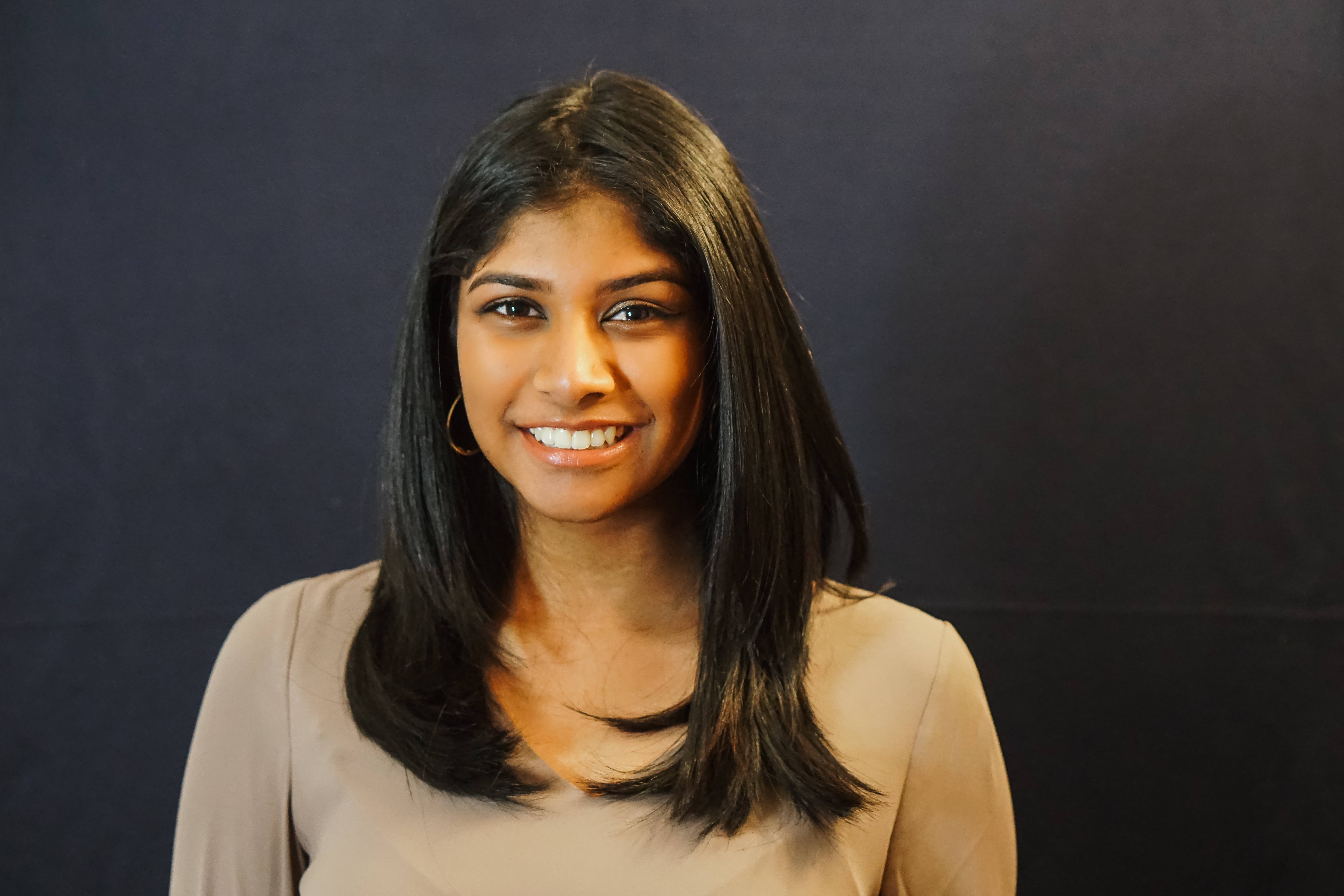 Shreya Sudarshana (she/her) is a product manager at Cameo, a  platform that empowers fans to connect to their favorite creators, celebrities, and role models, which has raised Series B funding from Kleiner Perkins and Lightspeed Venture Partners, among others.

At Cameo, Shreya leads the Search and Discovery team, developing and ideating features to help users find the talent they love. Prior to Cameo, Shreya was on the product management team at Disney Streaming Services, where she helped build and design the in-app subscriber experience for Disney+. Shreya earned her bachelor's degree in Data Science from UC Berkeley in May 2020, where she was involved in leading a VR/AR research group and was president of DiversaTech, a technology consulting group. Throughout college, Shreya interned at LinkedIn as a program manager and at JPMorgan Chase & Co. as a software engineer. 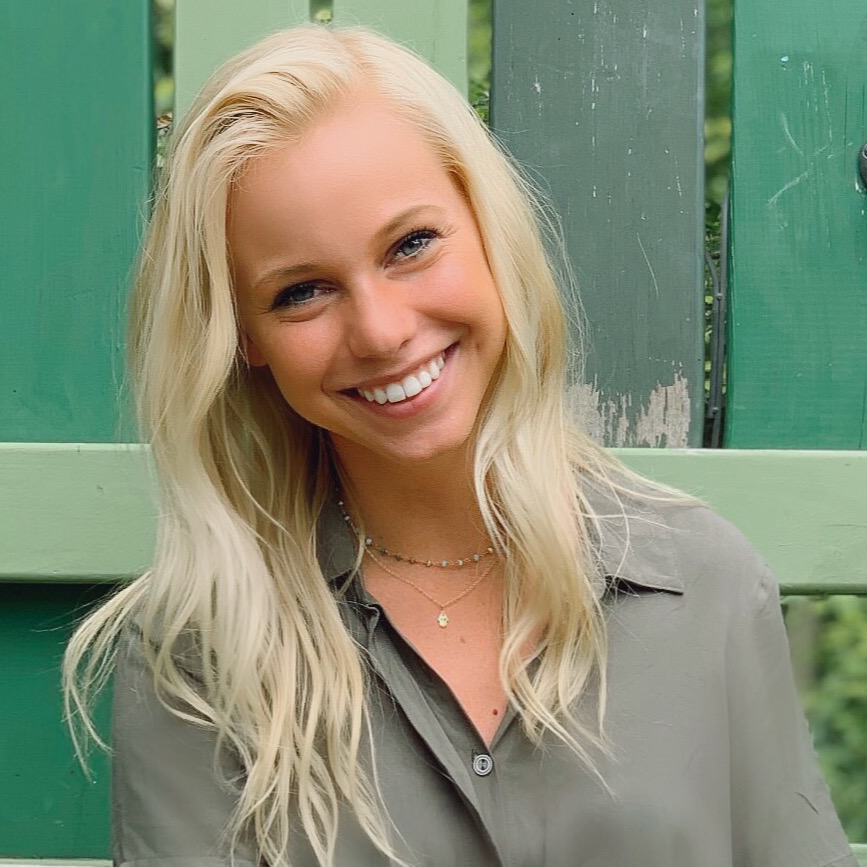 Jessica Riemenschneider leads experiential marketing for Alto, including field marketing and brand ambassador work across markets. In her role, she has designed Alto's event marketing strategy, overseen field marketing in new and existing markets, and developed the Alto VIP Brand Ambassador program. Jessica has almost a decade of experience working in startups, rolling up her sleeves to both lead and support business verticals including B2B2C sales, field marketing, experiential event creation and execution, sales training and development, event talent acquisition, and solution consulting.