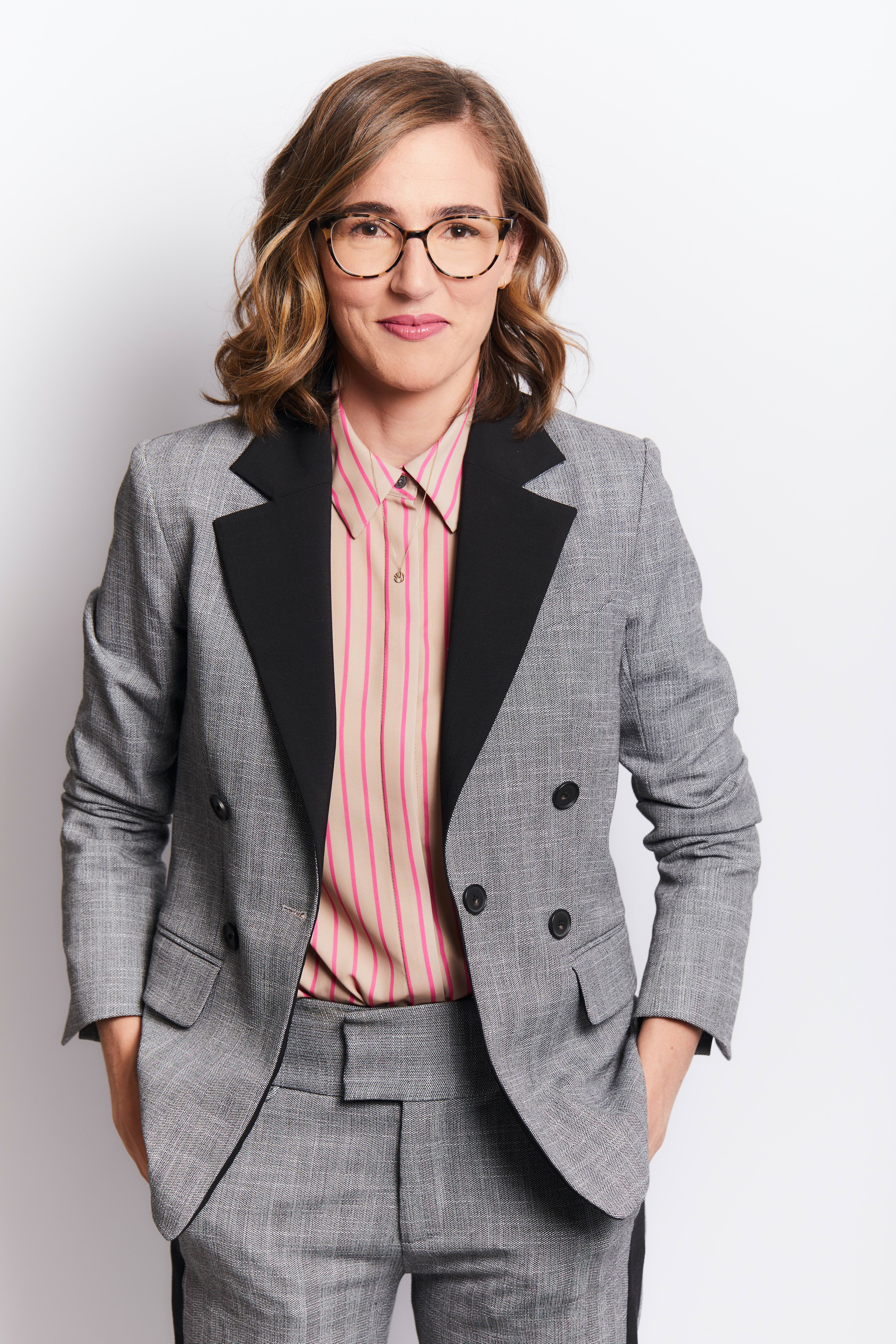 Entrepreneur and unapologetic power dresser Sali Christeson (@salichristeson, she/her) is the founder and CEO of Argent (@argent), the NY-based brand that is redefining workwear for modern women. \

Christeson spent a decade in finance and technology, where she struggled to find clothes that were bold, practical and professional. After reading hard statistics that women in the workplace are judged on appearance, with a tangible impact on their careers over time, Sali created Argent, a brand shaping the future of work by equipping women to take their seat at the table.

Since 2016, Sali and Argent have been at the forefront of the workwear revolution - offering bold, versatile, functional suits and separates that refuse to compromise on quality, or personality. Argent fans include Hillary Clinton, Awkwafina, Kamala Harris, Mandy Moore, Amy Schumer, Naomi Osaka, Kerry Washington, and a diverse, inspiring community that knows dressing with confidence is one of the smartest career moves they can make.

Eshita is the Founder and CEO of the award-winning app By Rotation, the social fashion rental platform. Inspired by a love for fashion that doesn’t weigh on her conscience and with an approach grounded in practicality over indulgence, Eshita founded By Rotation as a side hustle in April 2019. An investment professional with over 6 years of experience, she combines her commercial experience with her passions for fashion and graphic design. A “third culture kid” (India, Singapore, US and UK), Eshita is especially focused on creating a conscious and inclusive community that democratizes fashion and does not harm the planet. 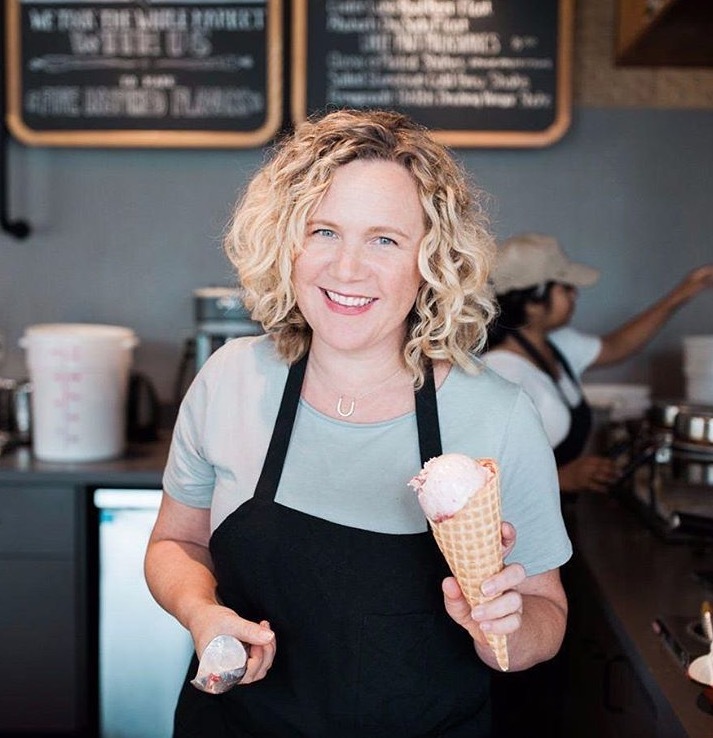 An industry leader and innovator, Kim Malek is the CEO and Co-Founder of the Portland-Based Salt & Straw Ice Cream. Since founding the company in 2011, Malek has built Salt & Straw from a humble ice cream cart into a fast-growing company with 21 locations along the West Coast while retaining its bones as a family-run company known for its culture of hospitality. A pioneer in localization, every chef-driven ice cream flavor conceptualized by Malek’s cousin and co-founder, Tyler Malek, is handmade in small batches using the best organic and sustainable ingredients from local farmers and artisans.

Malek is a humble and passionate leader, engaged member of the community, and a champion for causes such as childhood hunger and equal rights through initiatives such as community hiring programs. Prior to launching Salt & Straw, Malek held positions at Starbucks Coffee, Yahoo!, adidas and Gardenburger in marketing, community outreach, and product management and development.

She also worked with Bono of U2 on an online music service (RED) and with Seattle’s Cupcake Royale, specializing in retail marketing and management and bringing new, epicurean trends to market. Malek founded Salt & Straw to create neighborhood gathering places, and the company’s strong community roots and dedication to giving back drives everything they do. In 2014, Malek received the Portland Business Journal’s Women of Influence Award, and in 2017 was recognized by Basic Rights Oregon as an Equality Advocate Honoree. That same year, Malek interviewed Vice President Joe Biden for his “Promise Me, Dad” nationwide book tour. Additionally, Malek has been named to Inc Magazine’s 100 Female Founders list of entrepreneurs, the Cherry Bombe 100 list featuring female leaders in the culinary space, and Nation's Restaurant News’ Power List.