Behind the Scenes: Making TV and Movies Happen 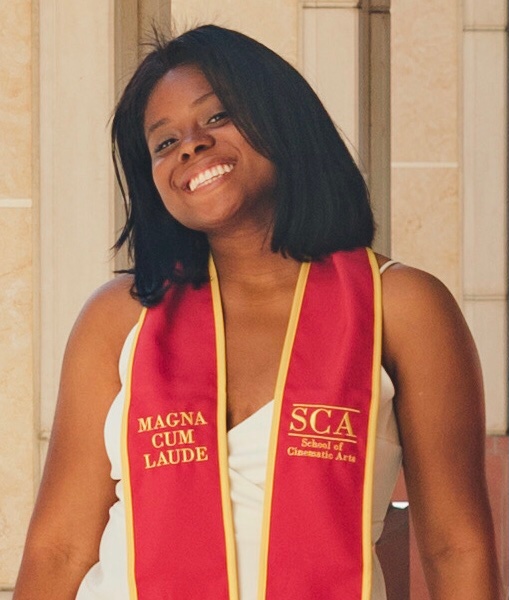 Modupe Thompson (she/her) is a Nigerian American dramedy writer and director. She's worked on an award winning DreamWorks Animated television series, and has lent her talents to HBO Max, UTA, NBC Universal, and Capitol Records. Modupe graduated from USC's School of Cinematic Arts with a BFA in Film and Television Production in 2019, and currently works as the Writers' Assistant on Mindy Kaling and Justin Noble's new HBO Max show, The Sex Lives of College Girls. 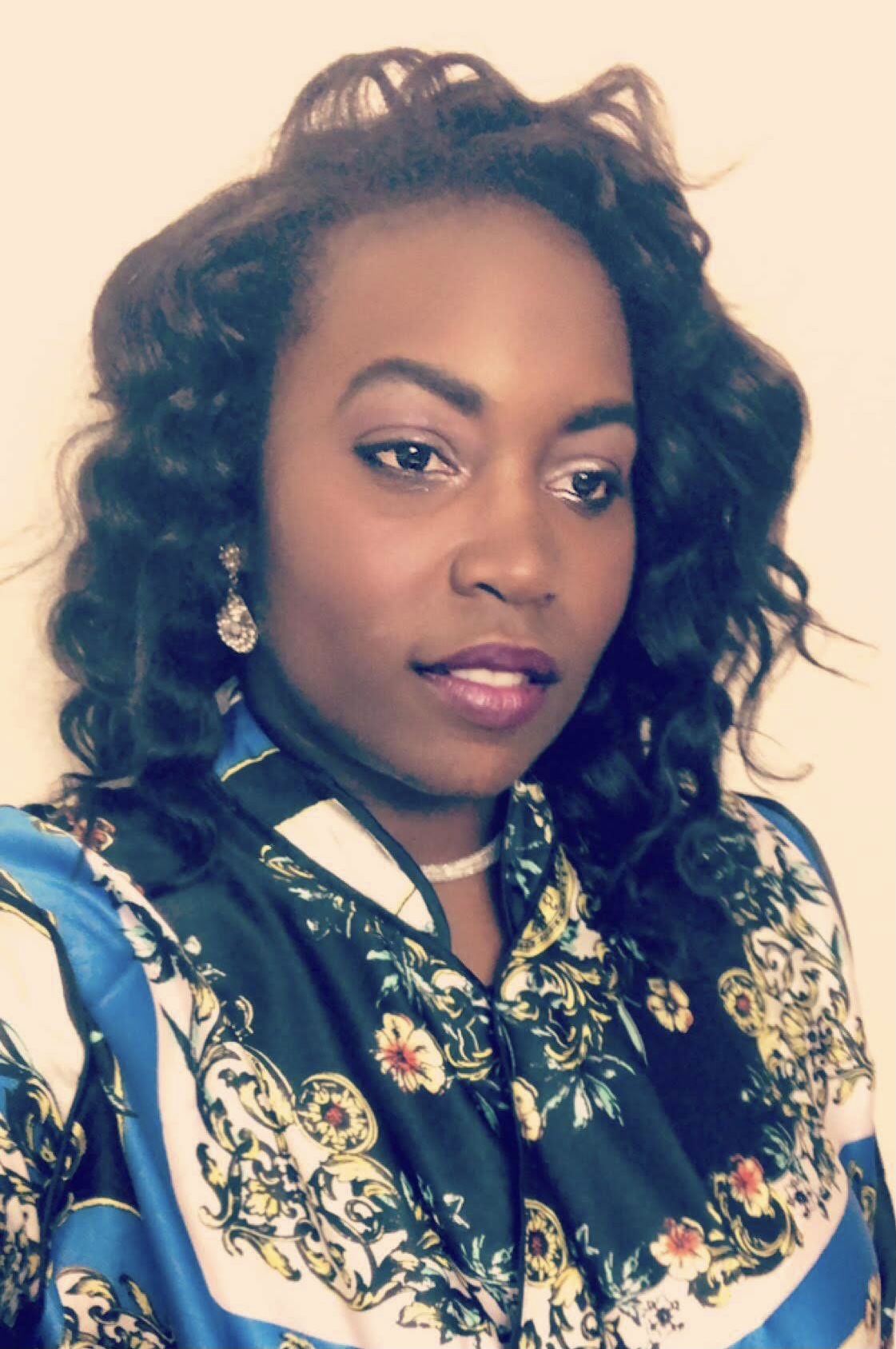 Janae Cannon is a proud Kern County native but for the last 14 years has called Los Angeles home. Janae attended the University of Southern California, Annenberg School for Communication where she earned her Master’s degree in Communications Management with an emphasis in Marketing and graduated with honors as a Phi Kappa Phi Member.

Upon graduation, she started an online and annual print publication titled Yoo-N-LA Magazine here in Los Angeles. Yoo-N-LA sought to connect people between the ages of 18-30, who strove to be active in their community by seeking out ways to help others, while simultaneously pursuing personal dreams and aspirations of their own. As Editor-In-Chief, she managed a team of thirty-four and over the course of five years self-published five editions of Yoo-N-LA.

She worked at Sony Pictures Entertainment for three years as an Executive Assistant before being promoted to International Digital Marketing Manager. During her three year tenure, she led digital marketing campaigns for several high profile films such as Spider-Man Homecoming, The Magnificent Seven, and Don't Breathe.

She currently works at Netflix, Inc. as a Product Creative Producer, overseeing the strategy and creative production of on service promotional materials for Netflix's Original Films and Documentaries, such as Ma Rainey's Black Bottom, Hillbilly Elegy, Becoming, Klaus, and Murder Mystery.

She's happily married and has an energetic three year old. It's important to Janae that she shows her daughter that through faith, hard work, and perseverance, she can do and be anything she sets her mind to. 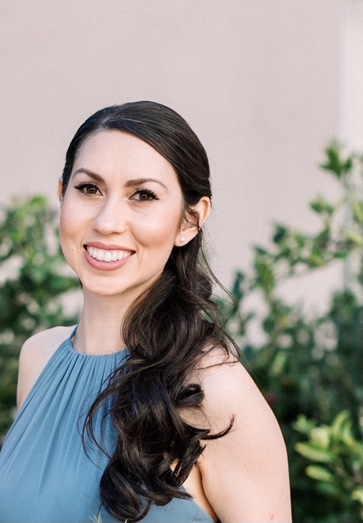 Ashley Williams (she/her) is a proud Los Angeles Native and Television Producer. She graduated from USC's Annenberg Program and has spent the last few years pursuing her passion of working in comedy.  She has produced for shows such as; A Little Late with Lilly Singh, Sarah Silverman's I Love You America, The Jim Jefferies show, Problematic with Moshe Kasher, and Not Safe with Nikki Glaser. 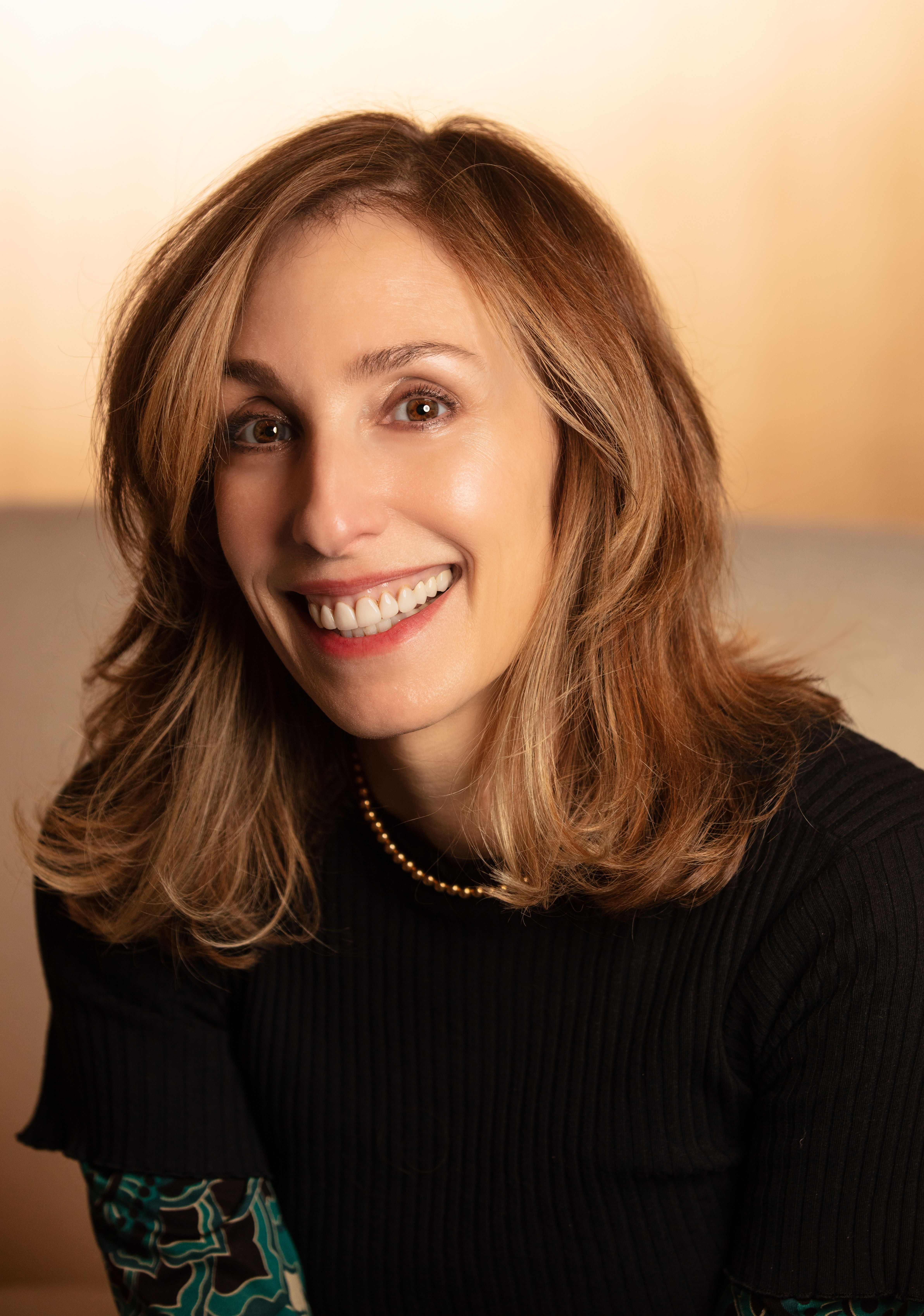 Erica Huggins (she/her) a veteran Hollywood executive and producer, is President of Seth MacFarlane’s Fuzzy Door. She oversees development and creative direction for all of the production company’s content creation, which includes its recent, multi-year overall television deal with Universal Studio Group, as well as film, literature, music and digital media. She has applied her experience to curate and define the Fuzzy Door brand, which is behind many of today’s most successful film and television projects, with a focus on science, drama, comedy, science fiction, politics, and music.

Huggins is currently developing and executive producing a number of highly anticipated projects. Under Fuzzy Door’s new Universal TV deal, she is executive producing “The Winds of War,” a limited series from UCP based on Pulitzer Prize winner Herman Wouk’s acclaimed American War novels; an Untitled Little Rock Nine series about 14-year-old Carlotta Walls LaNier, one of the first black students to attend the all-white Central High in Little Rock, Arkansas; a TV revival of the classic 1977 adventure comedy film “Smokey and the Bandit;” TV adaptations of the dystopian sci-fi short film “Skywatch” and Elan Mastai’s award-winning novel “All Our Wrong Todays,” both as original series for Peacock; and the unscripted series “Micronations,” the company’s first nonfiction effort under its new deal. She is also executive producing a new animated take on Norman Lear’s classic sitcom, “Good Times,” which received a 10-episode, straight-to-series order from Netflix.