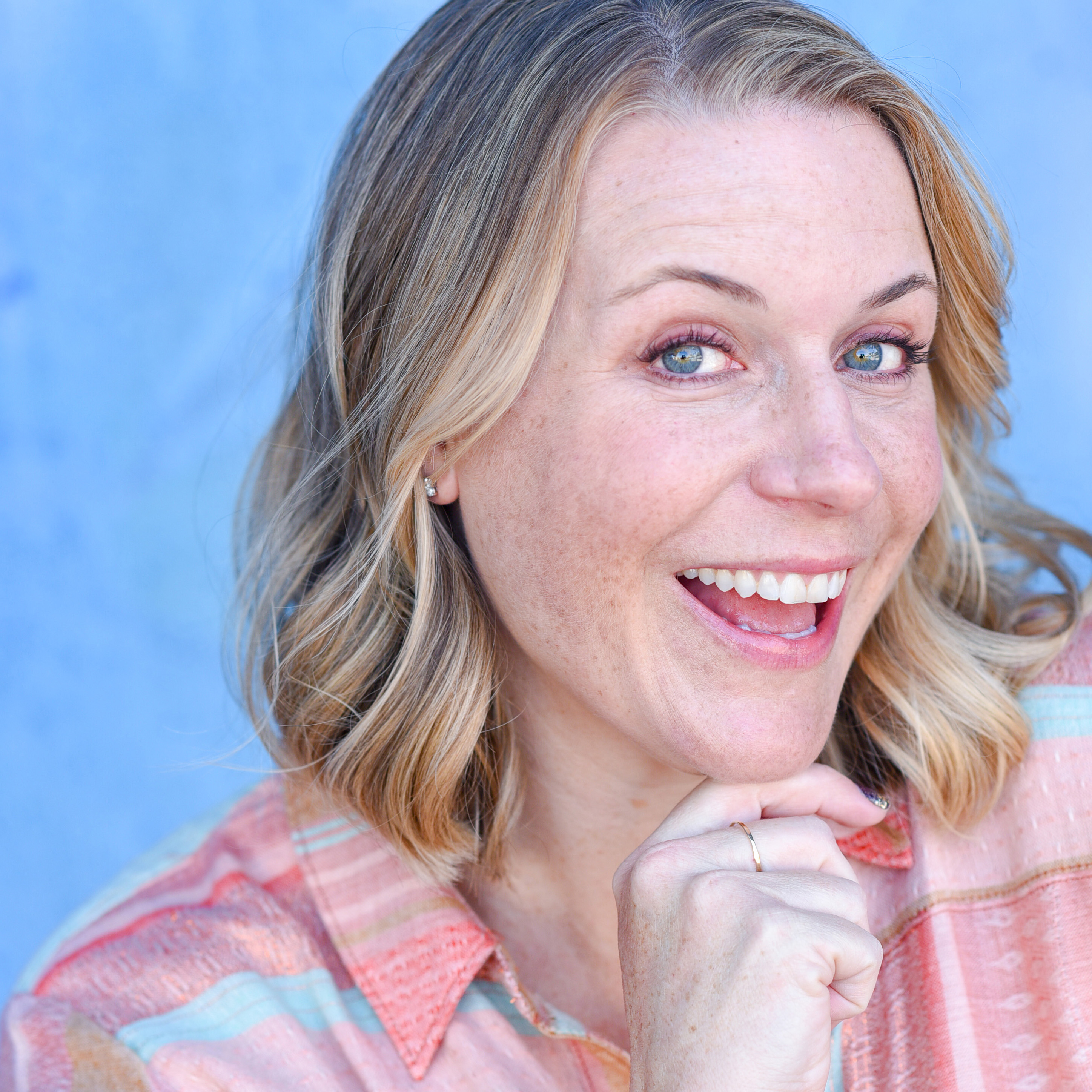 An accomplished Experience Designer, Davina’s work can be seen at USC Doheny Memorial Library, The Natural History Museum of L.A. County, The La Brea Tar Pits and Museum, the Getty Center and Getty Villa, and around the globe in traveling exhibitions. With expertise in both 2d and 3d design; she works in interdisciplinary teams, providing insight as to how different disciplines (and personalities) best fit together to create an educational experience, environment, product and/or campaign.

In 2018, Davina established Create Crisp; a female-led design firm dedicated to creating inviting, engaging, and meaningful educational experiences, and to propelling the careers of educators.

Davina can also be found teaching both graduate and undergraduate disruptors at USC’s Iovine and Young Academy. She is currently a full-time Assistant Professor of Practice, in design, and as a USC Diversity Liaison working to expand and support diversity, equity, inclusion and access practices. She is honored to serve on the Mayor’s Creative Taskforce as an Advisory Board member for the City of Los Angeles, the ReDiscover Advisory Board, and as a collaborator in the Equity Army. 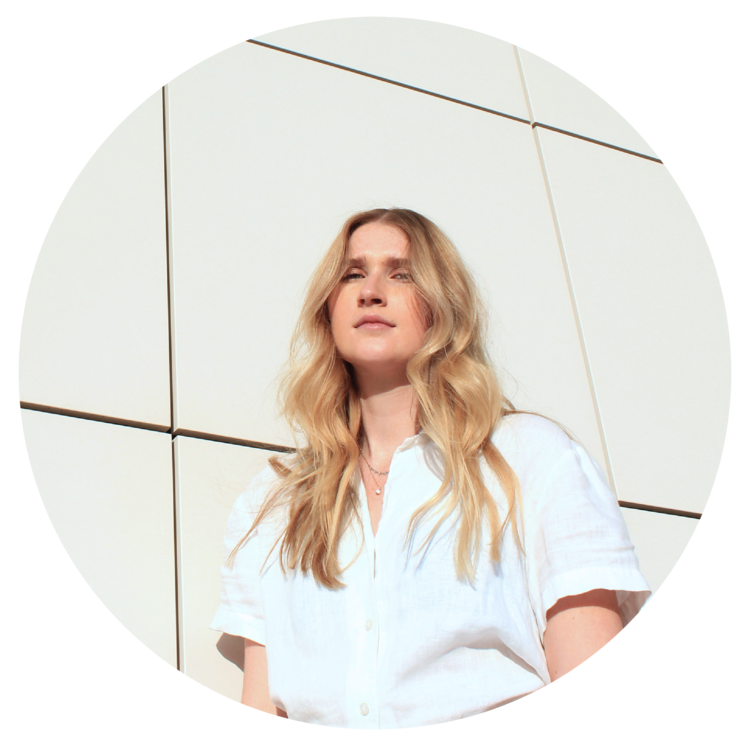 Ariel Irby (@arielirby, she/her) is a Los Angeles-based multidisciplinary designer and art director. She has worked with numerous creative agencies, collaborating with top clients such as Google, Nike, Vote Save America, and Kate Somerville, as well as start-ups in the first phases of their design on projects from brand identities and websites to major campaigns.

Recently, she has started a studio, Mutual Feeling (@mutualfeeling.co), as a way to broaden creative understanding and render connections with like-minded individuals. The studio was born from a need to find the connection and harmony between heart, mind, soul, and spirit during a time when creative output felt stagnant. 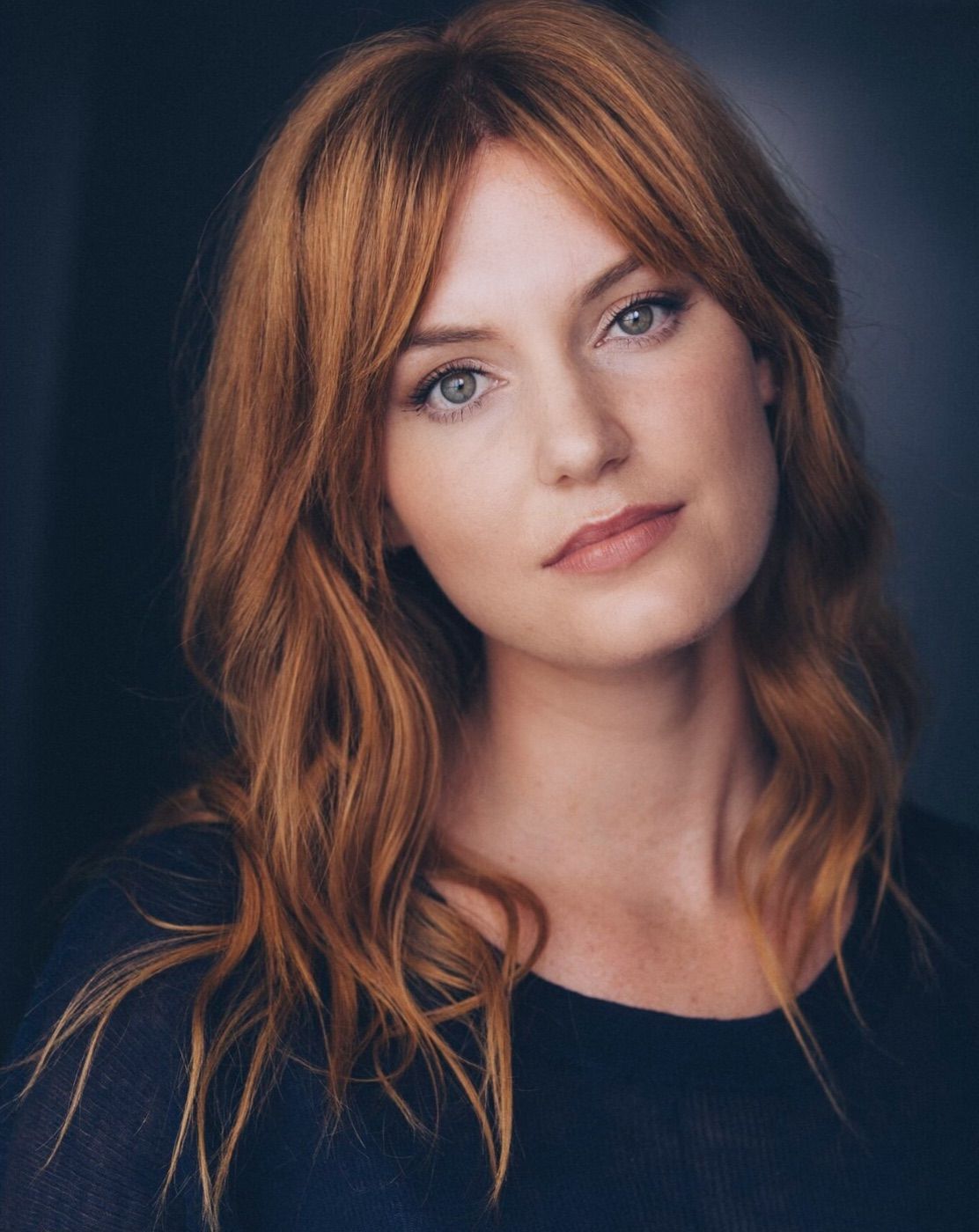 Jess Jacobs (she/her) is a feminist artist, activist and philanthropist. A creative storyteller, Jess is galvanizing the movement for equality through the fight for women’s reproductive rights.

Jess is co-founder of women-led, New York based production company, Invisible Pictures, whose mission is to develop, finance, and produce film, television, and digital content wherein women and underrepresented individuals are at the center of their own stories. At Invisible Pictures, Jess has most recently produced the company’s first short-form series, “Soul City” (2020) and two feature films: BULL (2019) - a film which premiered at the Cannes Film Festival in May 2019 - and LONG WEEKEND (2020) set for a nation-wide theatrical release with Sony Pictures. She is in pre-production for her screenwriting debut and has a podcast in development. Jess is also known for her global philanthropic work, in particular with the Maverick Collective (PSI) where she recently co-designed a program for girls in Côte d’Ivoire, West Africa to grant greater access to contraception. She also collaborates regularly on advocacy efforts with non-profit organizations such as Planned Parenthood, CHANGE, National Women's Law Center, Plan C Pills, and the UN Foundation.

She was named one of Real Leaders Magazine's 100 Visionary Leaders (2018) and was the recipient of the 2018 Future is Female Award at the International Conference on Family Planning (ICFP). Jess has spoken at conferences such as The UN General Assembly Week, Sundance Film Festival, Women Deliver, and BBYO, among others. Her work has been featured in publications ranging from Variety, Huffington Post, Teen Vogue, ImpactAlpha and Forbes. 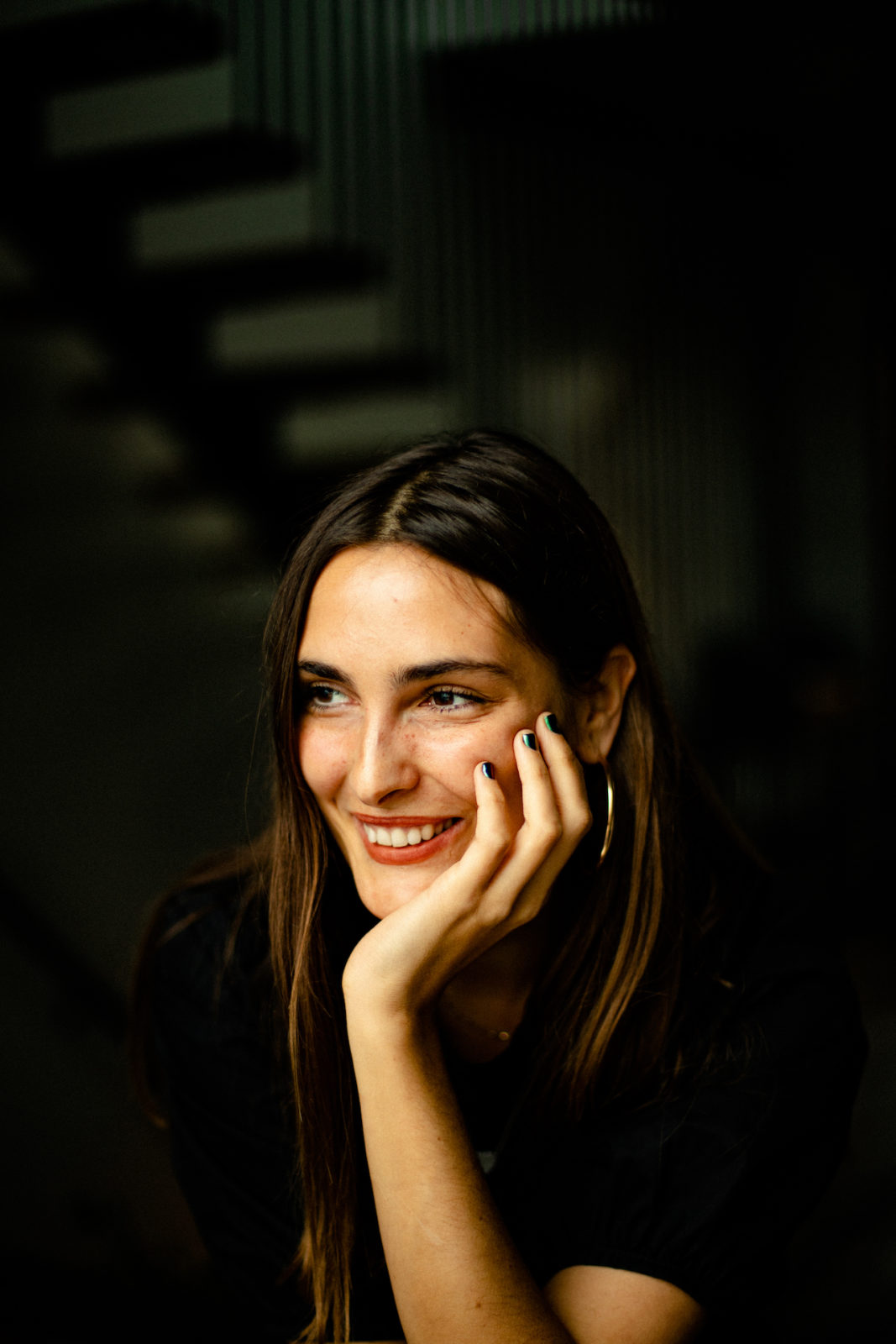 Pia Riverola (@piariverola, she/her) was born and raised in Barcelona and currently resides between Los Angeles and Mexico City. With an acute eye for detail and color, she creates captivating imagery across the genres of fashion, still life, landscape, architectural and documentary photography around the world. Her work has been featured in publications including Wall Street Journal Magazine, Vogue and Wallpaper*, and her select clients include Google and Apple amongst others.